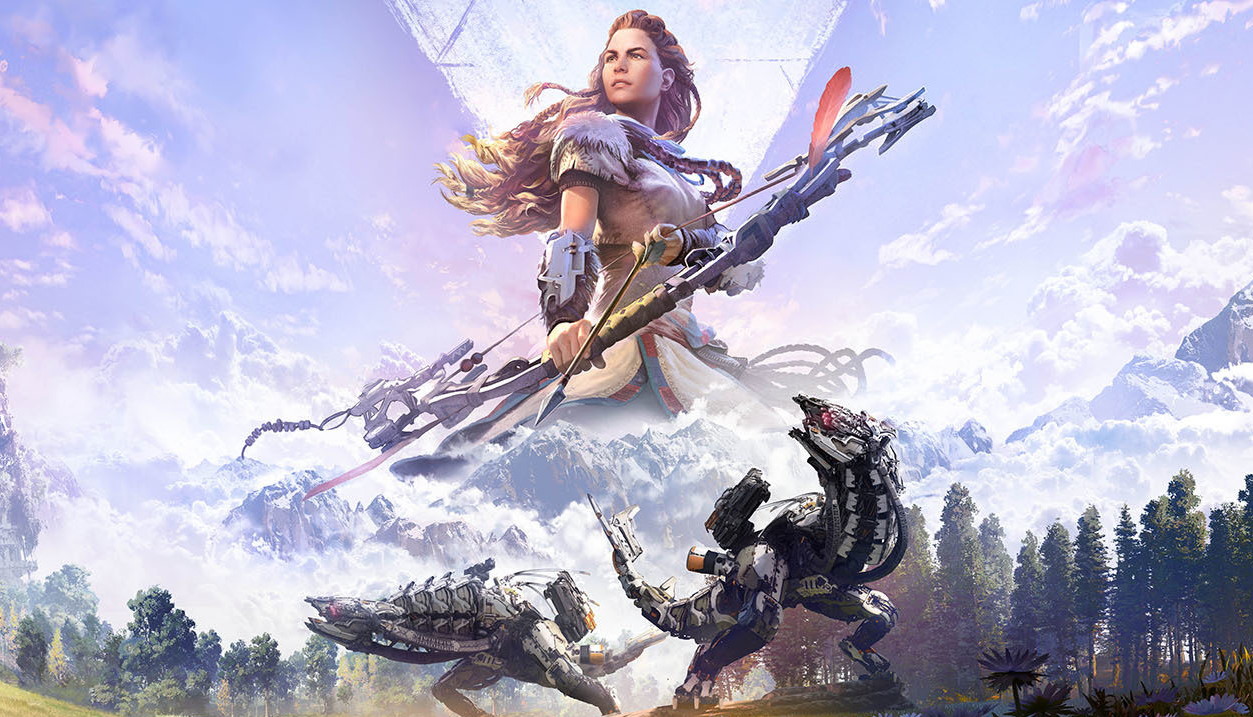 With merely a week left before the release of the critically-acclaimed Horizon Zero Dawn on PC, developer Guerrilla Games has detailed the minimum system requirements needed to run the game. For those who aren’t aware, the aforementioned open-world game is set for release on PC (via Steam and Epic Games Store) on 7 August 2020.

When it comes to the minimum system requirements, gamers would need a PC equipped with either an Intel Core i5-2500K or AMD FX 6300, along with 8GB RAM. Graphics-wise, Horizon Zero Dawn requires, at minimum, either an Nvidia GTX 780 or Radeon R9 290. Storage capacity requirement is set at 100GB.

Judging from the specifications mentioned above, it doesn’t seem like Horizon Zero Dawn would be a demanding game to run on PC, which is surprising. That being said, these specifications may only apply to gamers playing at 1080P resolution. It wouldn’t be a surprise to see the system requirements be significantly higher when running the game on higher resolutions like 1440P or even 4K.