The Honor MagicBook 14 was launched a while back, and now the folks at Honor Malaysia have made the laptop even more accessible by lowering its price. That means you can now get it for just RM2,299, instead of its initial launch pricing of RM2,499!

To recap, the Honor MagicBook 14 is powered by a Ryzen 5 3500U CPU and has a 14-inch FHD panel. It is paired with 8GB of DDR4 RAM, and 256GB of PCIe NVMe SSD. On top of the fingerprint sensor integrated into the power button, and there is also the hidden webcam in the function row keys.

Available in Mystic Silver and weighing just 1.38kg, the MagicBook 14 will come with USB Type-C 65W fast charging and easier connectivity via Magic-Link 2.0. 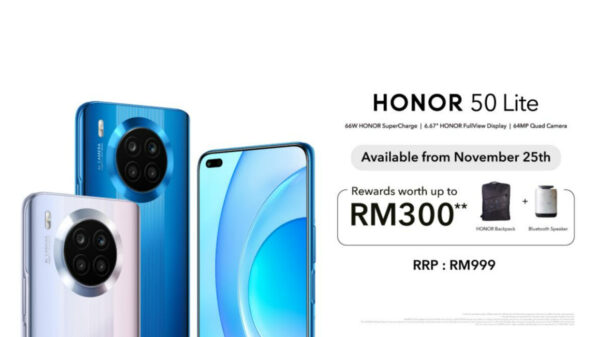 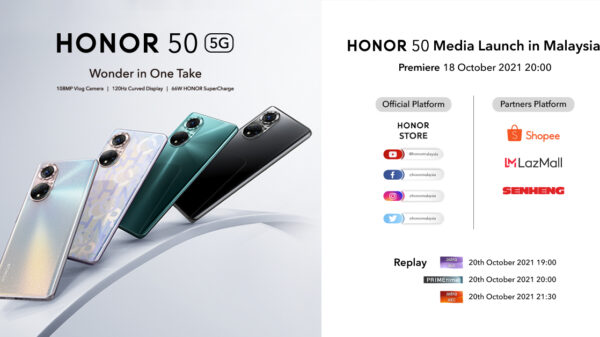 HONOR has been making headlines with the much-anticipated HONOR 50. Fans will wait no longer, with HONOR Malaysia announcing a media launch livestream on... 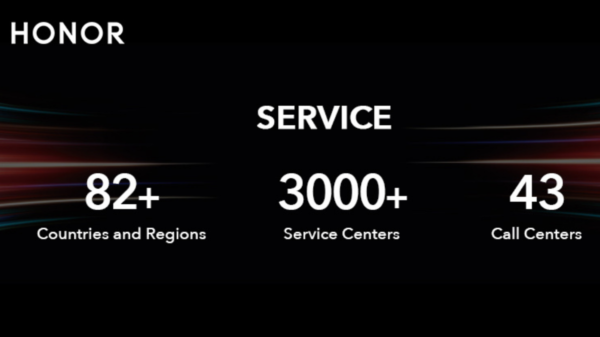 HONOR now breaking apart from its shell and now an independent brand, the bloom continues with an approach for consumer-centric. HONOR Care For Customers... 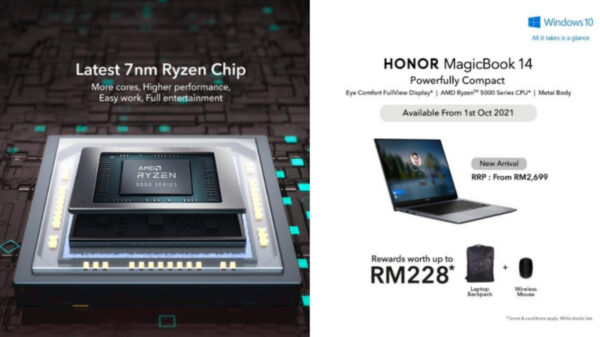 HONOR MagicBook 14 making its name as the Unparalleled Power in laptop performance – thanks to the latest 7nm Ryzen Chip, giving more cores,...