Just when we thought the Honor 9X Lite completed the Honor 9 series in Malaysia, Honor announces the upcoming arrival of the Honor 9A. This is an entry level device that features a large battery with a budget that doesn’t break the bank.

According to GSMArena, the Honor 9A will run on a MediaTek Helio P35 processor, and will come with support for dual 4G SIM and VoLTE connectivity. It is also paired with 4GB of RAM, and up to 128GB of storage. The device will come in three colours – Green, Blue, and Black.

For its screen, it has a 6.3-inch HD+ IPS LCD panel with a 20:9 aspect ratio. In the camera department, it has a triple rear camera system which consists of a 13MP main sensor, 5MP ultrawide sensor, 2MP depth sensor, and an 8MP sensor for selfies on the front.

Running on Magic UI 3.0 based on Android 10, the Honor 9A will not have Google services onboard.

The Honor 9A’s main feature is its 5,000mAh battery and reverse charging capability. The phone can reverse charge other devices at 5V 1.2A, and the large battery is good for 35 hours of video playback, 33 hours of 4G talk time, as well as 37 hours of FM radio playback. Honor also claimed that the device has a loud smart PA system.

The Honor 9A will launch globally on the 23rd of June, at 8PM via a livestream on Facebook. Stay tuned to The AXO’s facebook page for when the livestream link is available. 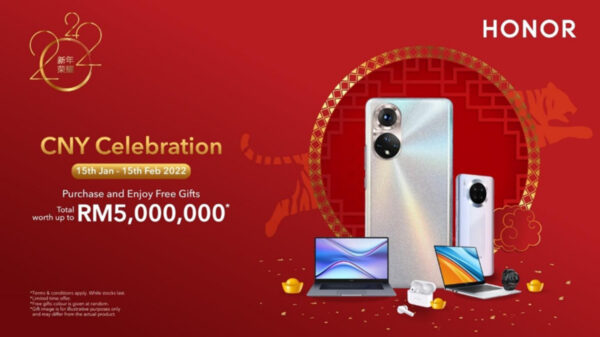 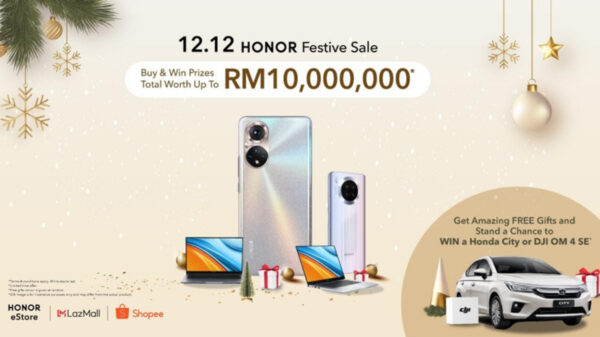