Get Up To Speed: Redmi Note 9 Series

The Redmi Note 9 has a smaller 6.53-inch FHD+ IPS display, compared to its Pro sibling. It runs on a MediaTek Helio G85 processor, and is coupled with up to 4GB of RAM and 128GB of storage (expandable via microSD).

For its camera, it has a 48MP main sensor, an 8MP ultra-wide angle sensor that is capable of 118-degrees field of view, a 2MP depth sensor for portraits, and a 2MP macro sensor for close up-shots. As for selfies, the keyhole notch on the top left of the display houses the 13MP selfie sensor.

Despite a smaller body, it still has the same 5,020mAh battery as the one on the Redmi Note 9 Pro. It supports 18W fast charging via USB type-C, and comes bundled with a 22.5W fast charger in the box. The Redmi Note 9 retains the 3.5mm audio jack, and has an infrared blaster too. As for its fingerprint sensor, it is mounted on the rear instead of in the power button on the side.

For its camera system, it has a quad-camera setup that has a higher resolution 64MP main sensor, 8MP ultra-wide angle sensor, a 5MP macro sensor, and a 2MP depth sensor for bokeh. On the front in charge of selfies is the same 16MP selfie sensor as found on the Redmi Note 9S.

According to Xiaomi, both devices will be available in mid-May 2020. As for the Malaysian pricing, stay tuned to The AXO as we’ll keep you updated on when a local Malaysian launch is happening. 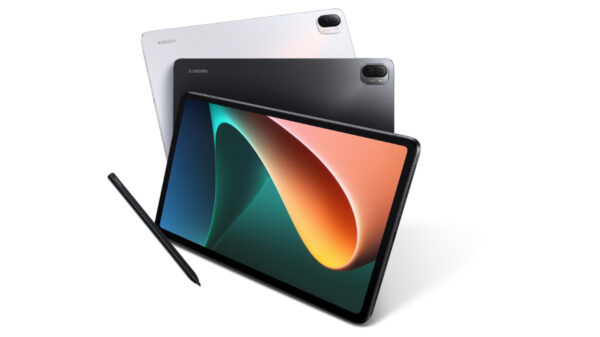 Xiaomi launched a new tablet Xiaomi Pad 5 during its global product launch, as well as a stellar list of AIoT products that further... 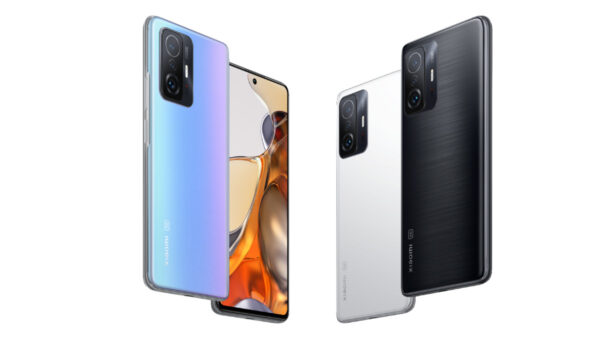 Xiaomi has unveiled three new smartphones to the Xiaomi 11 family of devices, Xiaomi 11T and Xiaomi 11T Pro, all designed to inspire creativity...

Xiaomi has announced its upcoming 9.9 campaign with deals of up to RM 300 off and exclusive free gifts on selected Xiaomi smartphones and... 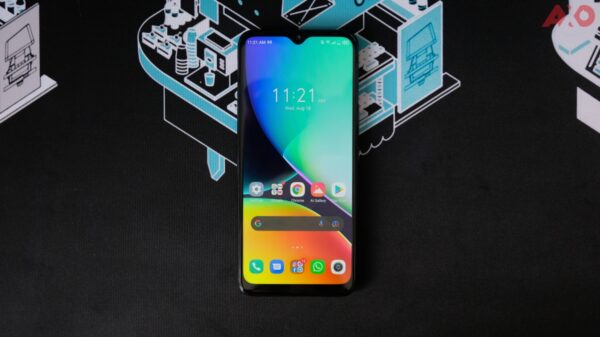