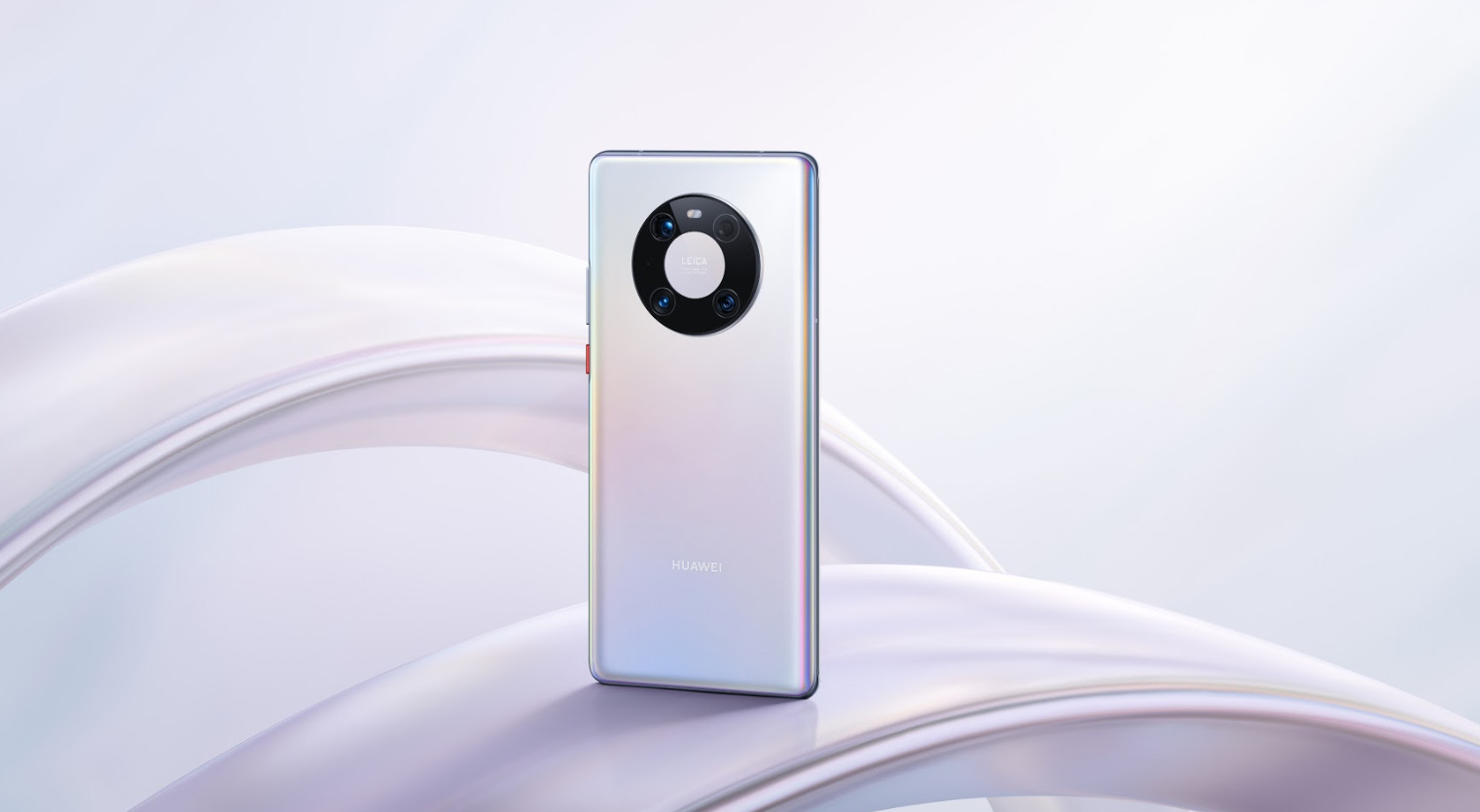 The Huawei Mate40 series is here, and that means a year has passed. Successor to the Mate30 series, the Mate40 series now gets a brand new Kirin 9000 processor (notice the four digits, now?), with several upgrades in EMUI 11 and the phone’s overall features.

The youngest sibling of the Mate40 series, the Huawei Mate40 has the least powerful among the entire lineup. It’s powered by a slightly lower Kirin 9000E 5G chip, but it is still an octa-core chip built on the 5nm process with 5G capabilities. It has a smaller 6.5-inch display but still gets the flex OLED panel, 90Hz refresh rate, and high 240Hz touch sampling rate. That makes it the lightest device too, weighing just 188g.

In the camera department, the Huawei Mate40 only has a triple camera system which consists of a 50MP Wide Main Sensor, 8MP Telephoto sensor, and a 16MP ultra-wide angle sensor. On the front, there is the 13MP wide sensor, but no 3D depth sensing sensor.

Connectivity wise, it also has Wi-Fi 6, Bluetooth 5.2, and USB Type-C 3.1. But when it comes to that new speaker, the Mate40 only gets the one speaker treatment, albeit with a 3.5mm audio jack. But, that also means no 150% better bass. As for the fingerprint sensor, there is one under the display, but it only has 2D face unlock, unlike its elder siblings with 3D face unlock.

The Huawei Mate40 also has the smallest battery capacity, which is a 4,200mAh battery that supports only 40W fast charging with no wireless charging capability.

The Huawei Mate40 Pro on the other hand, is powered by the full-fledged Kirin 9000 5G processor, paired with 8GB of RAM and 256GB of storage. The display is a larger 6.76-inch flex OLED panel with 90Hz refresh rate and 240Hz touch sampling rate. Having a larger display, the phone’s weight also increases to 212g.

As for the camera, it also has a triple camera system, but some sensors have been swapped out for higher pixels. Namely, the 12MP periscope telephoto sensor, and the 20MP ultra-wide angle sensor. On the front, the 13MP gets a new companion which is a 3D depth sensing sensor.

The Huawei Mate40 Pro has all the connectivity features the Mate40 has, but with no 3.5mm audio jack. It is also given the power of 3D face unlock which could support Huawei Pay, and the additional speaker on the top to provide 150% better bass performance when it comes to audio.

As for the bigger brother, the Huawei Mate40 Pro+ shares everything the Mate40 Pro has, with a few differences here and there. The phone is heavier at 230g, and it is paired with 12GB of RAM instead of 8GB. The 12MP telephoto sensor has a f/2.4 aperture, and the 20MP ultra-wide angle sensor has a lower aperture of f/2.4.

Not only that, the Huawei Mate40 Pro+ also gets two additional sensors which are the 8MP periscope telephoto sensor and a 3D depth sensing sensor. There is also no 3.5mm audio jack on the Mate40 Pro+.

And this year, we’re getting another Porsche Design of the Huawei Mate40 series – Porsche Design Mate40 RS. This higher-end variant of the entire Mate40 lineup shares the same specs with the Mate40 Pro+, with a few differences. It’s heavier at 234g, it has more RAM and storage at 12GB and 512GB respectively. For its camera, the 20MP ultra-wide angle sensor has a better aperture of f/1.8 instead of f/2.4.

On top of all that, it also gets an infrared thermometer which could detect from -20-degrees to 100-degrees. And that’s about it for the Huawei Mate40 RS Porsche Design. Oh, and of course the Porsche Design element to it that uses the hexagone design on the back instead of the “Space Ring” concept.

The Huawei Mate40 Series will be priced as below in selected markets. No word yet on Malaysian pricing and availability, but we’ll make sure to update when it happens, so stay tuned to The AXO.