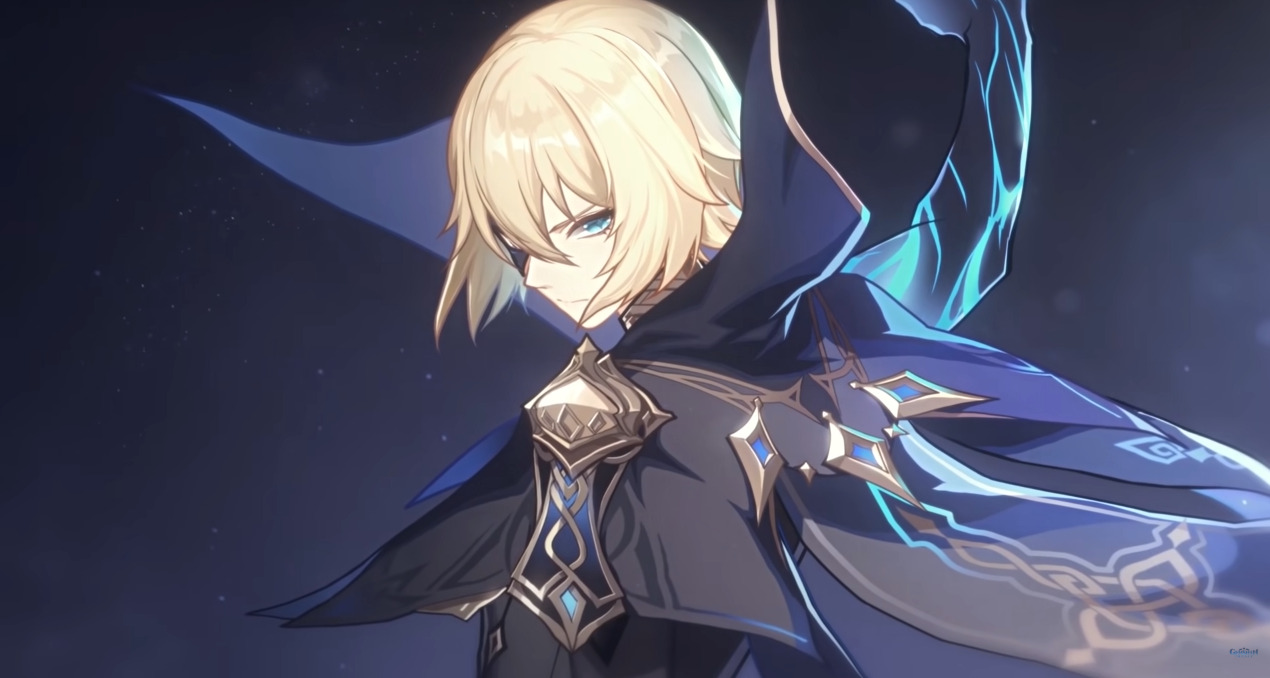 We’re barely finishing Act 1 of the entire Genshin Impact game, and the upcoming 1.1 update will only conclude the Act 1 storyline. So, where to go next and what or who’s coming? In this article, we’ll look at some of the characters that will be released eventually in the game. The information here is based on Mihoyo’s Genshin Impact Storyline Preview video, that was released on YouTube.

ACT Prologue – The Outlander Who Caught The Wind

In Mondstadt, this region is based on Germany/Switzerland. This is one of the first storylines you’ll finish in the game. This is where you’ll learn all the basics of the game, take on Stormterror Dvalin, and meet Venti, a.k.a Barbatos – the Anemo Archon.

Moving past Mondstadt, you’ll travel into Liyue, which is based on China. Here you’ll meet Liyue characters – Xiangling, Zhongli, Ningguang, Childe and more. You’ll uncover more of what happened with the Fatui, Liyue Qixing, and the death of Rex Lapis, a.k.a the Geo Archon. And ultimately, when the 1.1 update is out, you’ll find out the conclusion of Act 1.

The next storyline will take place in Inazuma, which is based on Japan. It is the city-state that worships the Immortal Shogun, the Electro Archon. Not much has been revealed on the storyline here, but we do know this is where we’ll be introduced to Kamisato Ayaka, a cryo sword user.

ACT 3 – Truth Amongst The Pages Of Purana

Sumeru is based on Egypt, and this is where you’ll meet Cyno, who is a polearm user. Not sure which element he is, but based on the egyptian theme, he could be a Geo user. This is the city-state that worships the God of Wisdom, the Dendro Archon. Fun fact, Sumeru was also where Lisa attended the Sumeru Academia for her studies.

ACT 4 – Masquerade of the Guilty

Based on France, Fontaine will see the introduction of two new characters – Lyney and Lynette. This is the city-state that worships the God of Justice, the Hydro Archon.

It is the city-state that worships Murata, the Pyro Archon. This is also based on Mexico/Spain, where the new Pyro user, Iansan will be introduced.

This is the city-state (based on Russia) that worships the Cryo Archon, the Tsaritsa. The Fatui originated here, who are a religion-slash-military-force that’s under the Tsaritsa’s control. They will stop at nothing to devote themselves to the Tsaritsa and her will. This act is also the penultimate chapter of the Teyvat Chapter Archon Quests.

ACT ? – The Dream Yet To Be Dreamed

So far, the only thing we know about this region is that Kaeya was originally from here. The character pictured above is the Bough Keeper, Dainsleif. This region was also referred to as one of the “hidden corners where the Gods’ gaze does not fall”. It is also mentioned in Jean’s voice-overs where she speaks of the legend of a “heroic king of Khaenri’ah”, which she offers to tell the traveler about.

So, what do you guys think? Getting excited for the stories that’s about to come?