Genshin Impact Redemption Code: How To redeem Codes On PS4, PC, And Mobile 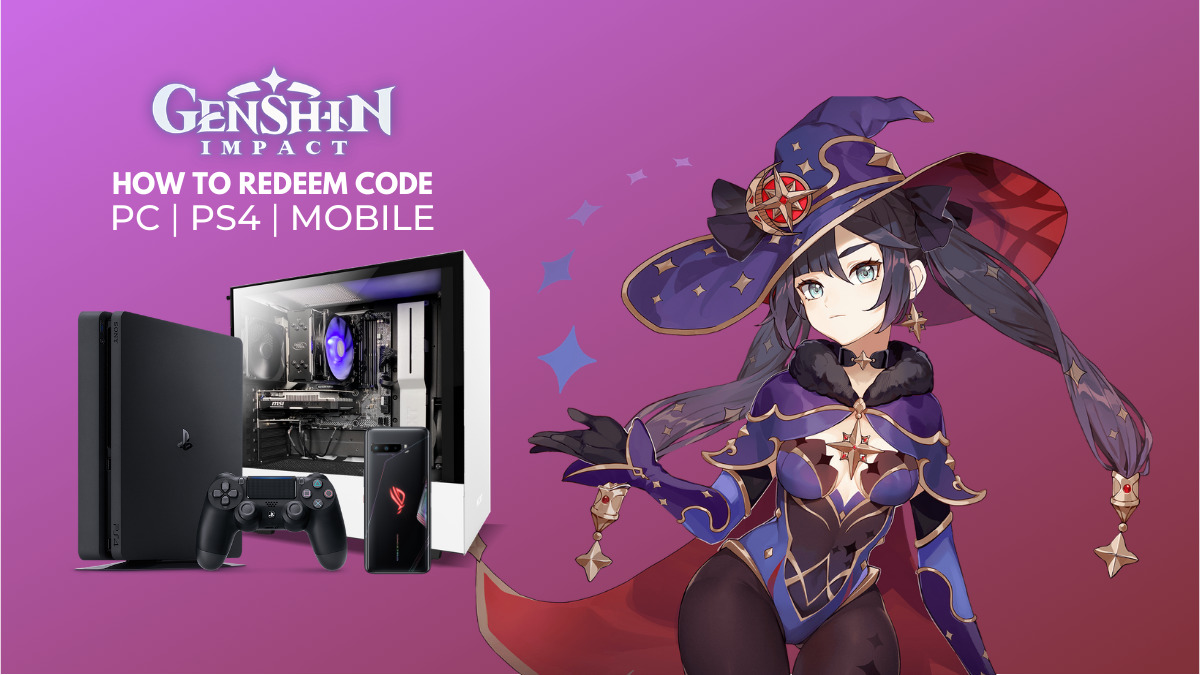 The Genshin Impact Redemption Code system hasn’t been available for the PS4, but Mihoyo finally listened to the community. The game developers have now finally implemented a redemption system within the PS4. We’ll show you how to do it, as well as how to do it on PC and directly in-game with mobile phones.

If you’re playing on the PC, then it’s real simple. Just minimize the game for a bit (I’m sure it’s on when you’re reading this), and visit Mihoyo’s redemption page on its website by clicking here. Next, all you need to do is:

Once that’s done, your rewards will be sent to your in-game inbox.

If you’re playing on your smartphone or mobile device, it’s simple. Just tap on Paimon’s head, and open up “Settings”. Go down to “Account”, and you’ll find the “Redeem Code” tab. Just click on it, and type in your redemption code. Your rewards will be sent to your in-game inbox.

And finally, the PS4. After much anticipation, PS4 players can finally redeem Genshin Impact codes. To do that, just press the “Options” button on your controller. Go left and scroll down to “Settings”. From there, go to “Account” and select the “Redeem Code” tab. Same as on mobile, key in your redemption code and expect your rewards to appear in your in-game inbox immediately.