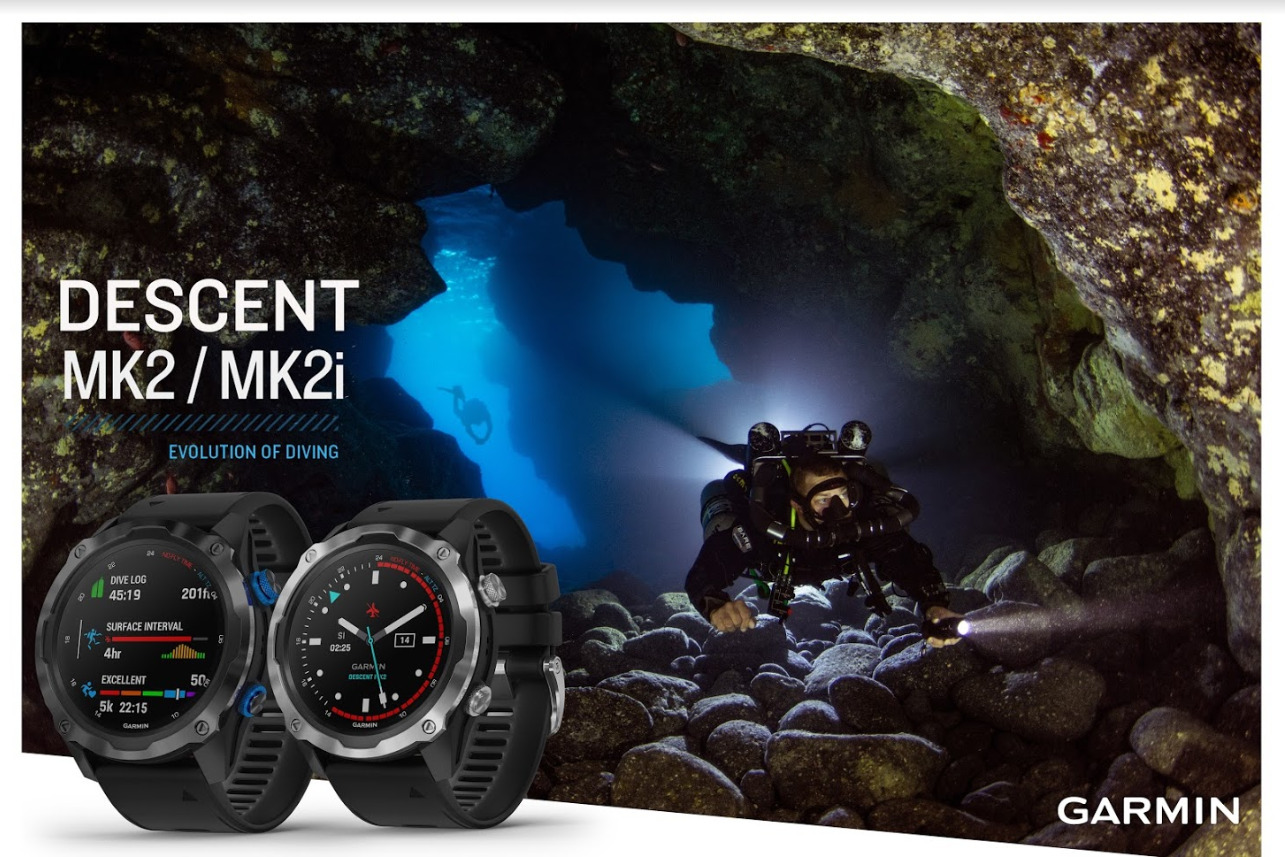 Garmin Malaysia today announced the Garmin Descent Mk2 and Descent Mk2i dive computers, the next-generation suite of dive products packed with features for both underwater and on the surface. Apart from the Descent Mk2 series, the Descent T1 transmitter will also be made available soon.

“With premium features for both underwater and topside adventures, along with advanced air integration, the Descent Mk2i and Descent T1 transmitters are essential equipment for divers,” “Leveraging our expertise in marine sonar equipment, we were able to develop our own SubWave sonar technology that sets the standard for extended range and reliability for the diving community.”Mr Ivan Ong, Senior Manager of Aeco Technologies Sdn. Bhd.

The Garmin Descent Mk2i dive computer can simultaneously monitor tank pressure from up to five paired Descent T1 transmitters (each sold separately) via the SubWave sonar data network, so that divers can view tank pressure, air time remaining, gas consumption rate and monitor other divers or additional tanks within a 10 meter range.

Dives are automatically logged in the new free Garmin DiveTM app, which provides a detailed analysis for each dive activity, including max depth, bottom time and a map of surface entry and exit points. Use the explore feature in the app to search through more than 2,700 dives sites from around the world. The watches are also preloaded with hundreds of dive sites so you can view wreck and reef locations and tide data to find the best spots to explore, storing up to 200 dives on your wrist and review dives on the Garmin Dive app. When paired with a compatible Garmin inReach satellite communicator at the surface, users can send and receive messages quickly from the Garmin Descent Mk2 or Mk2i watch and when necessary, trigger an interactive SOS.

Keep the device protected by using the new inReach Mini Dive Case (sold separately) and have peace-of-mind whenever you surface. Your reliable buddy underwater and above water The Garmin Descent Mk2 Series support up to six dive modes as well as multi-GNSS support and ABC sensors for single and multiple gas dives (including nitrox, trimix and 100% O2), gauge, apnea, apnea hunt and closed circuit rebreather. The watches feature an underwater 3-axis compass and displays depth, dive time, temperature, NDL/TTS, ascent/descent rates, gas mix, PO2, N2 loading, decompression/safety stop information, time-of-day, and more. This data is all viewed on a crisp 1.4-inch sunlight readable color display, which is 36 percent larger than the Descent Mk1.

On land, the Garmin Descent Mk2 and Mk2i double as a premium multisport GPS smartwatch with multi-GNSS support and wrist-based heart rate monitoring plus multiple sports profiles including golf, with full-color mapping for over 41,000 courses worldwide.

The Descent Mk2 and Descent Mk2i are available now at AECO Online Store, Lazada, Shopee and all authorized Garmin Brand Shops at a suggested retail price of RM6,399 and RM7,399 respectively. The Descent T1 will be made available soon with the price to be revealed then. To learn more, visit Garmin’s official website here.

Garmin unveiled tactix 7  Pro, a premium tactical smartwatch built for even the most demanding of situations through a  newly integrated metallic 5-button interface,...

Garmin launched the limited edition Instinct 2 Solar ONE PIECE smartwatches, featuring classic characters from the iconic Japanese anime and manga Inspired by the...

Garmin is introducing its Raya Promotions with attractive discounts on the Lily and Venu SQ series. Soon to be available on the 15th of... 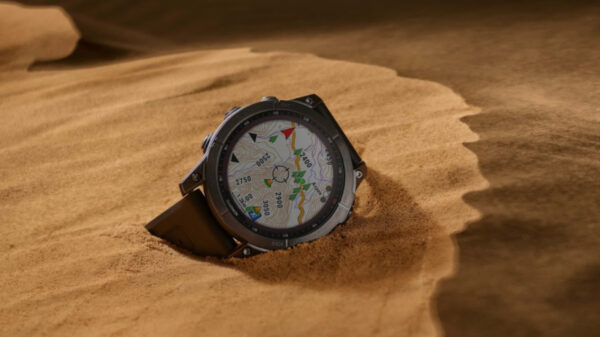 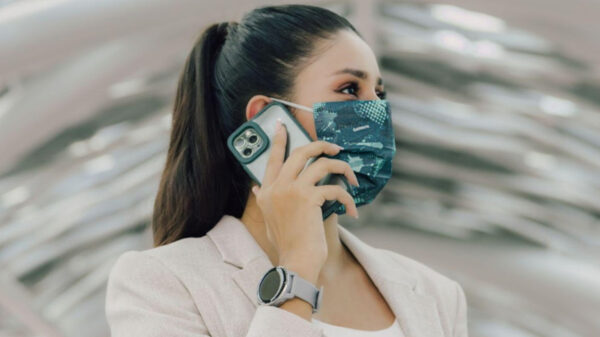