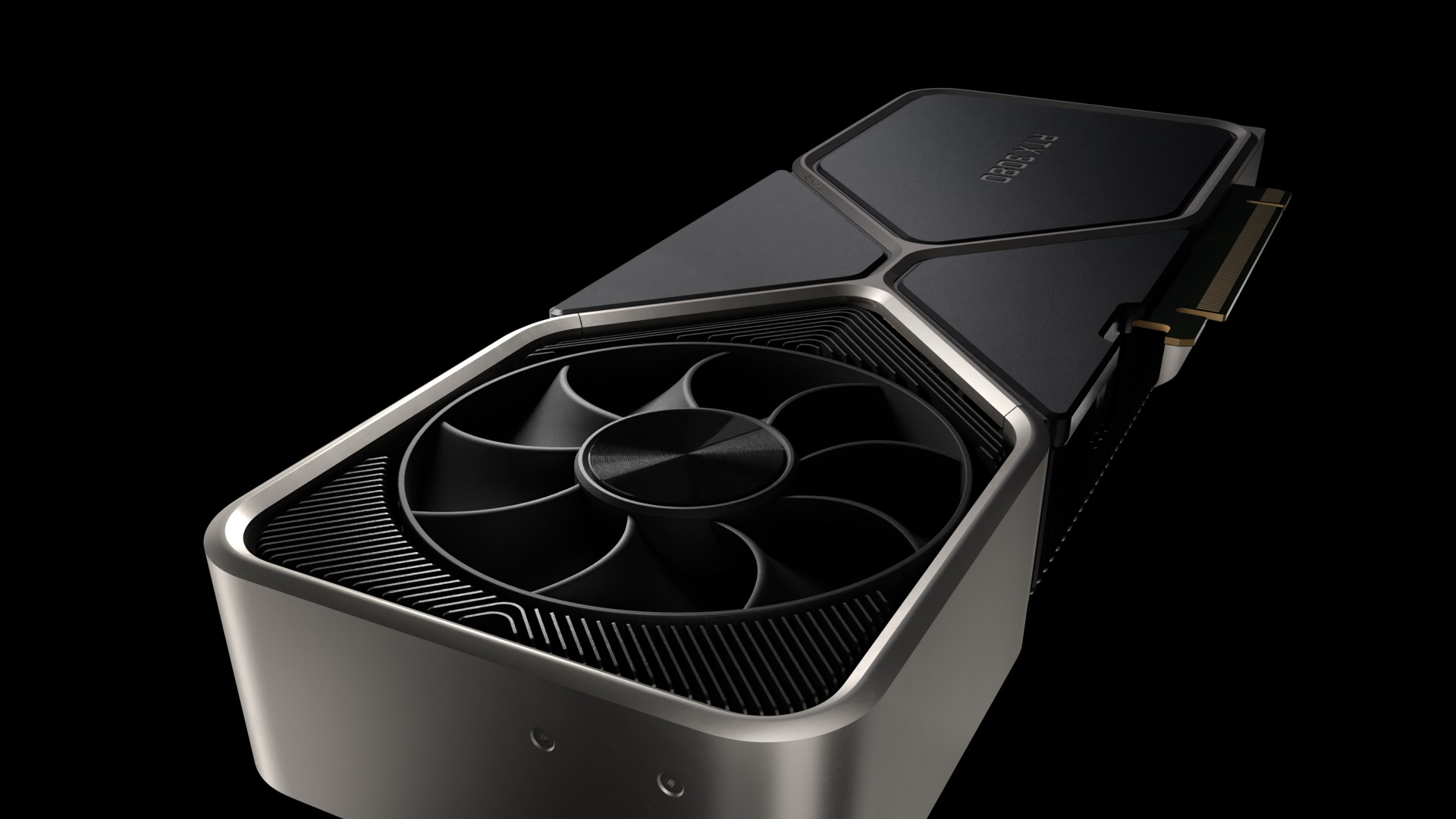 Remember that rumour we posted a couple of weeks ago regarding Nvidia’s RTX 3060 Ti? Well, it looks like the said rumour has been made somewhat more credible thanks to ‘accidental’ leaks by both Galax and Gigabyte (Nvidia custom graphics card partners). Both companies has, in their respective ways, confirmed the existence of the RTX 3060—a blunder which may not be received well by folks at Nvidia.

Aside from confirming the existence of the RTX 3060, the aforementioned leaks made no indication of the possible release date for the graphics card. That being said, folks at VideoCardz did mention possible specifications of the more powerful RTX 3060 Ti, which is said to be released sometime in late October. The RTX 3060 Ti may come equipped with the GA104-200 GPU, 4,864 CUDA Cores, and 8GB GDDR6 memory. So, naturally, the RTX 3060 should come with ‘weaker’ specifications compared to the one mentioned earlier.

Of course, as with any other rumours we’ve posted before, we do advice our readers to take this one with a grain of salt. That being said, the fact that Nvidia is releasing a “Ti” model before a “non-Ti” graphics card seem to indicate that it’s planning for strong competition from AMD in the mid-range GPU market. Either way, more competition in the market is almost always good for us consumers.

GIGABYTE Launches B660 And H610 Motherboards with ultra-fast storage

GIGABYTE B660 and H610 motherboards deliver formidable and flexible platform to users. Featuring up to 16+1+1 phases DrMOS VRM design with each phase holding up... 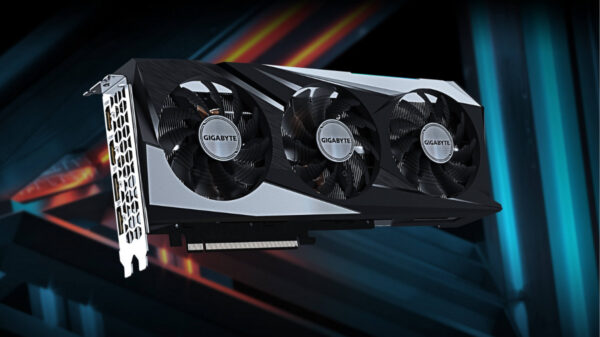 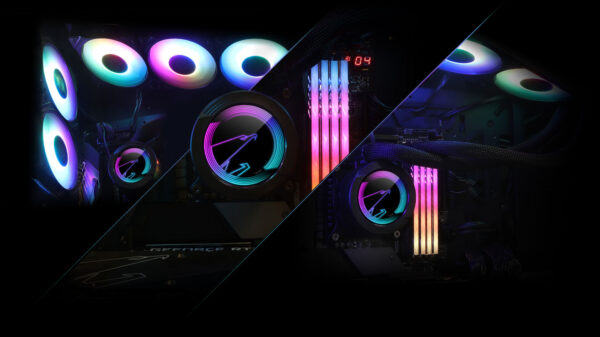 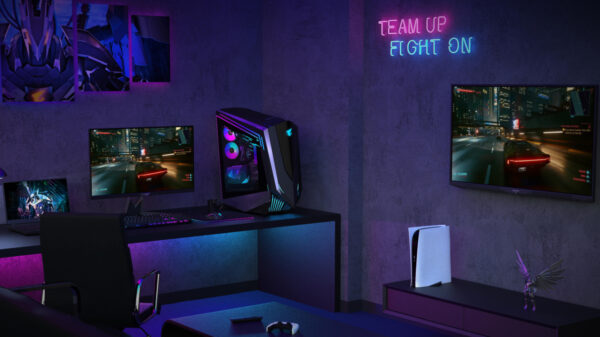 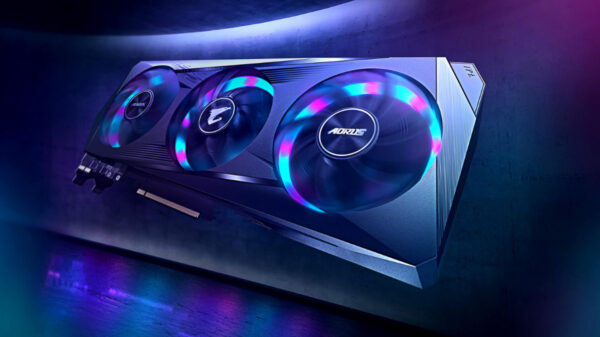 Gigabyte today announced its own Gigabyte GeForce RTX 3060 AORUS ELITE 12G lineup. There are five GPUs in the lineup, which includes the ELITE,... 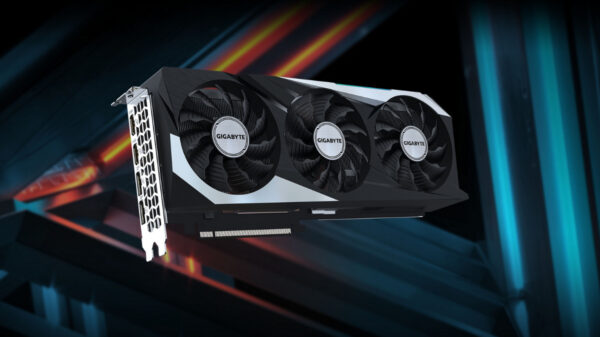