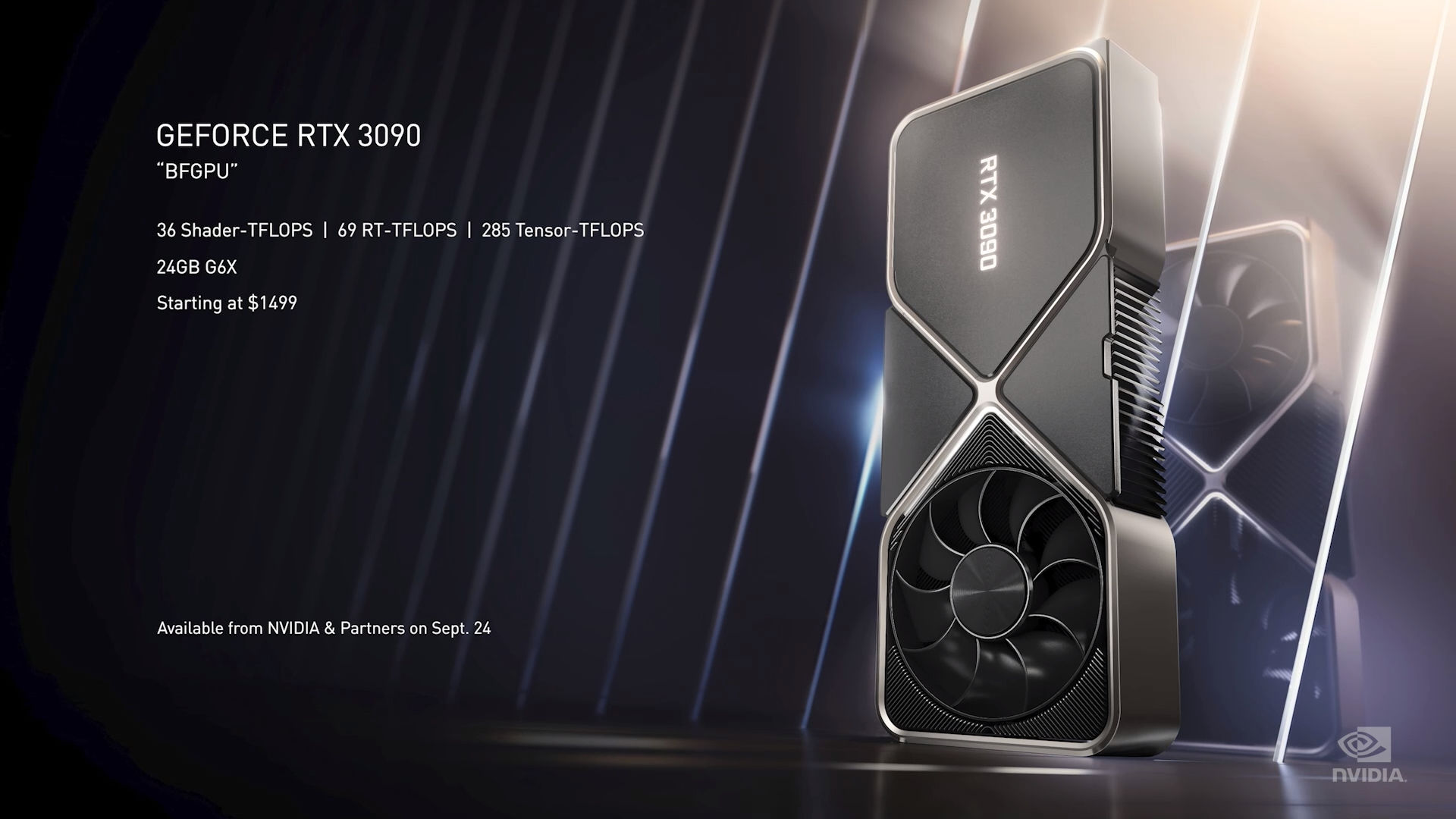 Whilst PC gamers and enthusiasts eagerly await the imminent release and review of Nvidia’s RTX 30 series graphics cards, folks over at EVGA have released a teaser showcasing the capability of its custom RTX 3090 graphics card. To be more specific, the company has released a technology teaser showcasing its RTX 3090 FTW3 Ultra running at a clock speed of 2.1GHz (overclocked).

During its official announcement, Nvidia detailed that the RTX 3090 graphics card will come with a boost clock speed of 1700MHz. Current custom RTX 3090 models that have been announced feature clock speeds of up to 1755MHz (overclocked using bundled software)—according to VideoCardz’s database.

What’s interesting about the teaser posted by EVGA is the fact that the company is—indirectly—claiming that the RTX 3090 FTW3 Ultra will be capable of having a clock speed rating of 2.1GHz, which may make it the fastest custom RTX 3090 to date. Whether or not this teaser proves to be accurate remains to be seen; although we’d like to think that EVGA isn’t a manufacturer that puts out misleading claims.

That being said, do expect there to be more competition for the “fastest custom RTX 3090” in the coming weeks. Companies such as Asus and Gigabyte will most likely release their iterations of an ultra-fast custom RTX 3090 as well. Either way, it’ll be interesting to see just how much these manufacturers will be able to push the upper limits of the Ampere GA102-300 GPU. 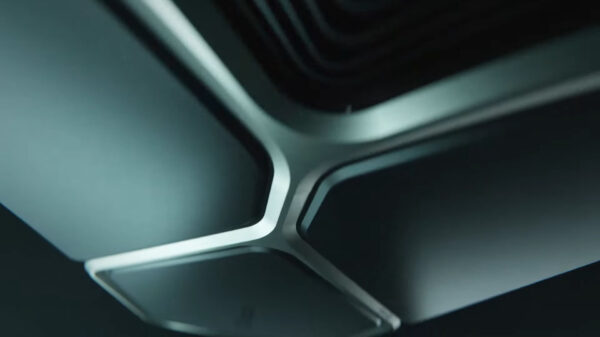 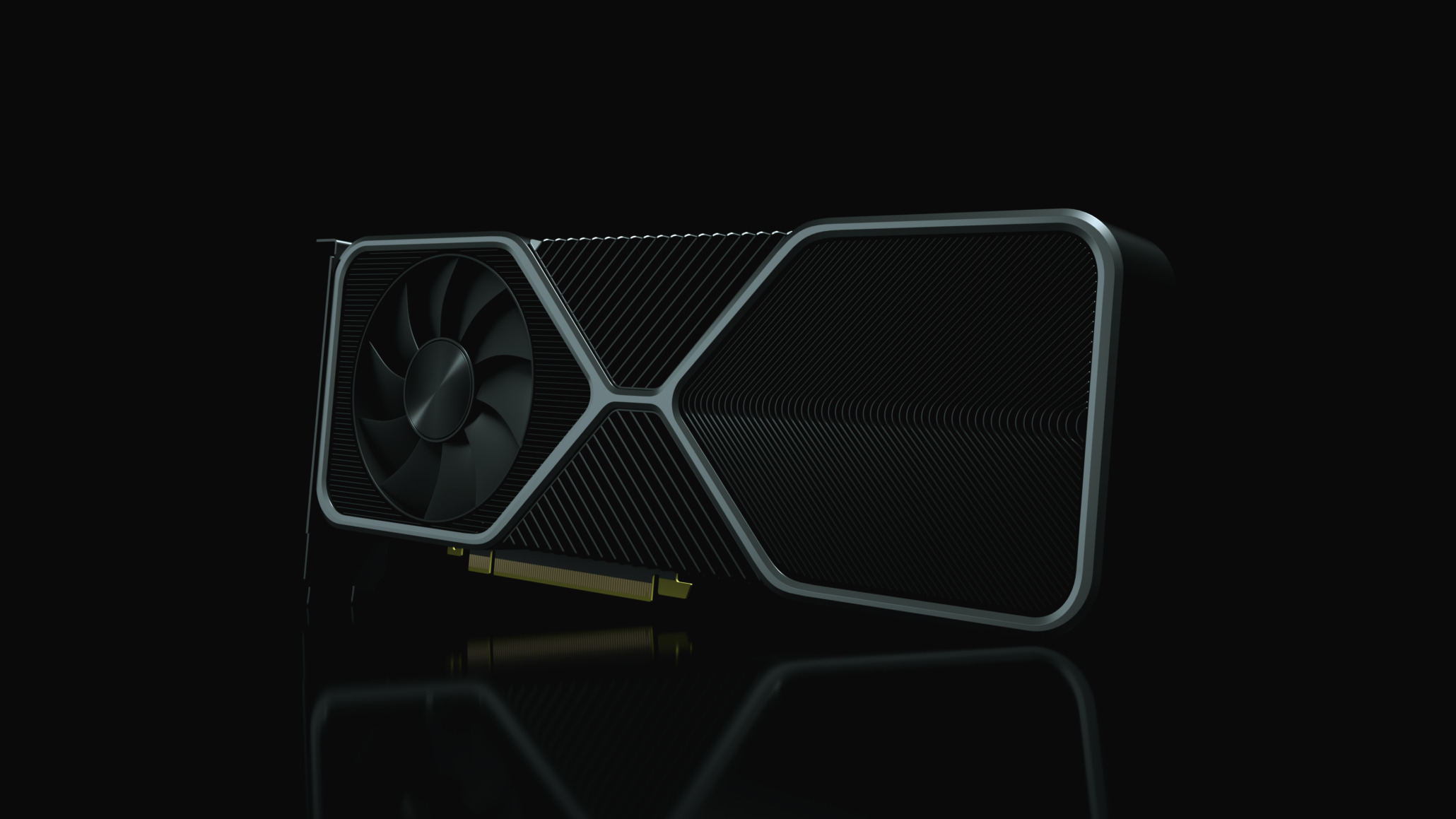 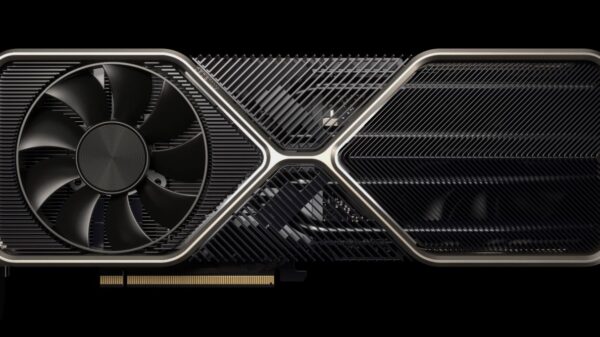 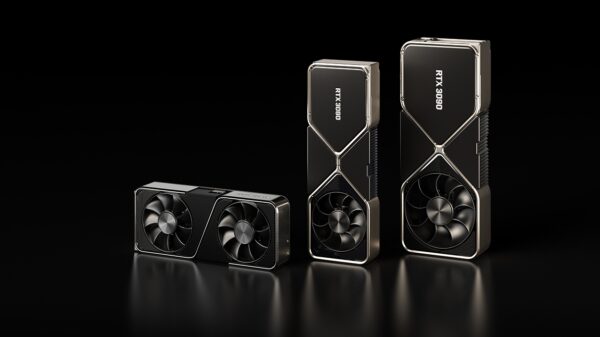 It looks like Nvidia isn’t ready to slow down its pace in the graphics card market. Rumour has it that Nvidia has already informed... 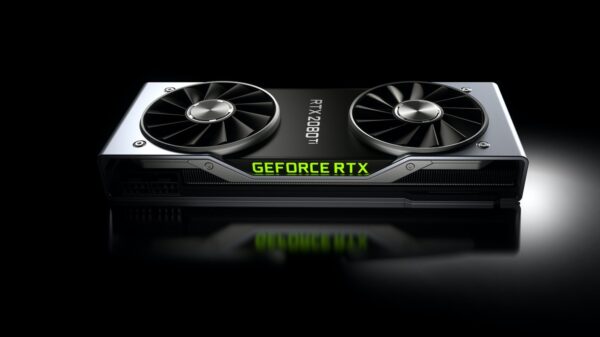