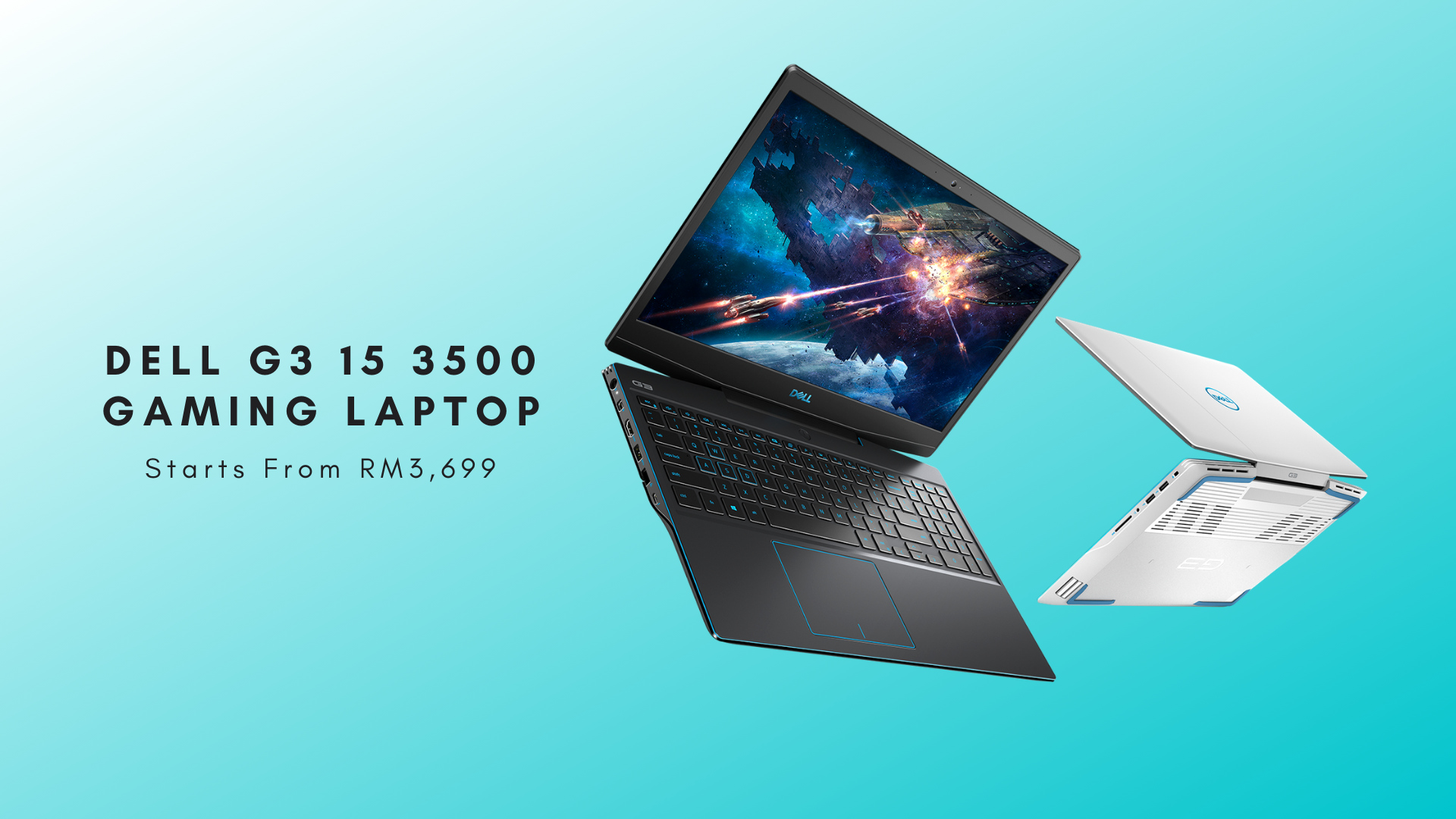 We’ve previously reported that apart from the announcement of the new Alienware gaming systems, the Dell G5 gaming laptop had a refresh. And it seems now the Dell G3 15 3500 model also got a refresh.

Take note that these prices are listed as a discounted price. To learn more about the Dell G3 15 3500 gaming laptop, head on the Dell Malaysia’s official website right here.

In this article:dell, Gaming, laptop