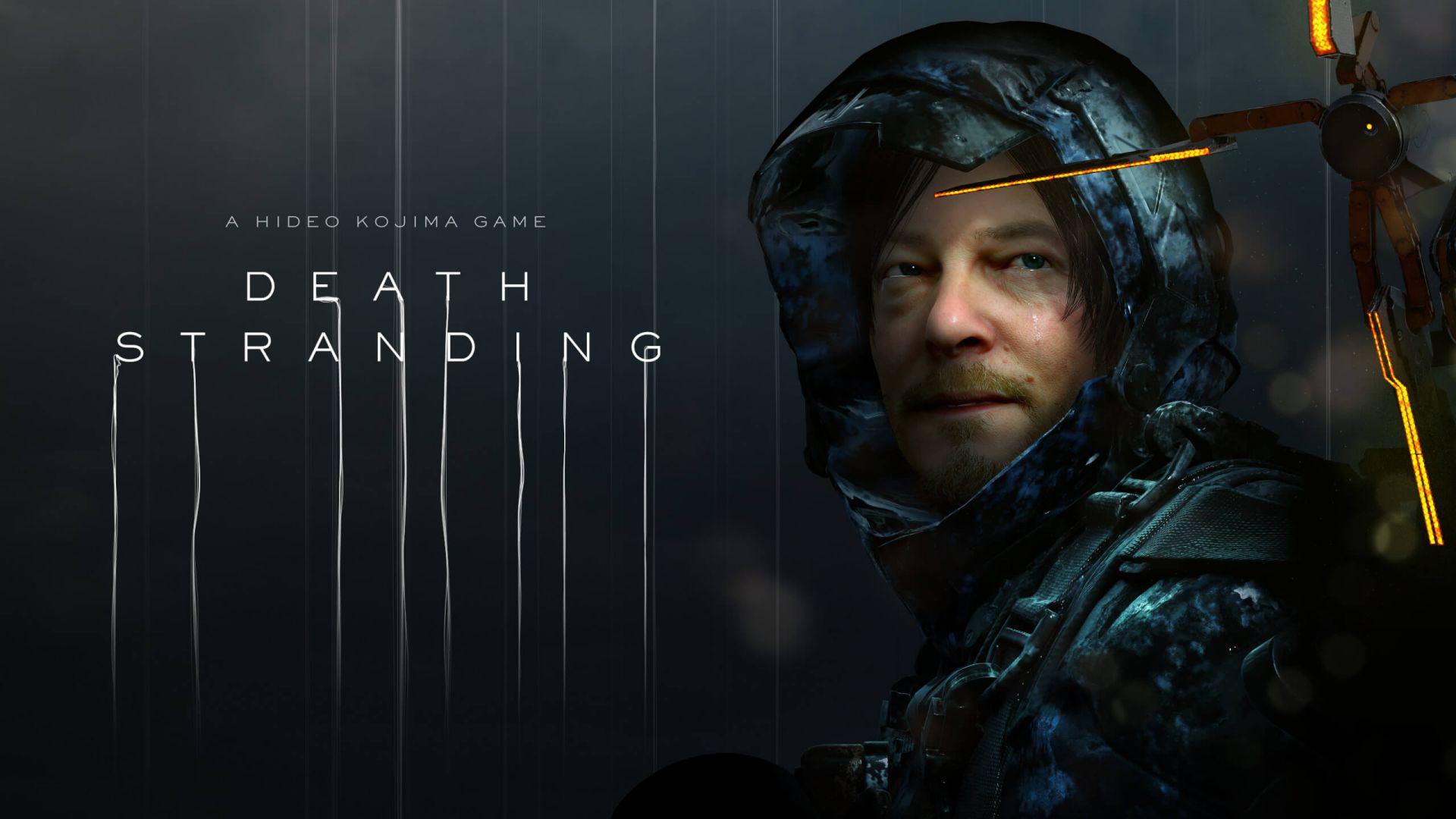 Legendary video game designer, Hideo Kojima, has recently announced a release date for Death Stranding on PC. It seems that the game will be released on 14 July via Steam and Epic Game Store. This game will be priced at RM239 and will come with additional features such as 4K and ultrawide support, pre-order bonuses, new difficulty mode and a few others.

Aside from the PC release date announcement, Hideo Kojima has also provided an overview of the system requirements needed to run Death Stranding smoothly on PC. These are as shown in the image below:

Those aside, it’ll be interesting to see just how well Death Stranding will run on PC; especially given the fact that it was initially developed with consoles in mind. Knowing this, we’d advice our readers to wait until reviews of the game on PC have been released before purchasing the game—just it case it turns out to be another bad console port.