Cyberpunk 2077 Gets Delayed Yet Again 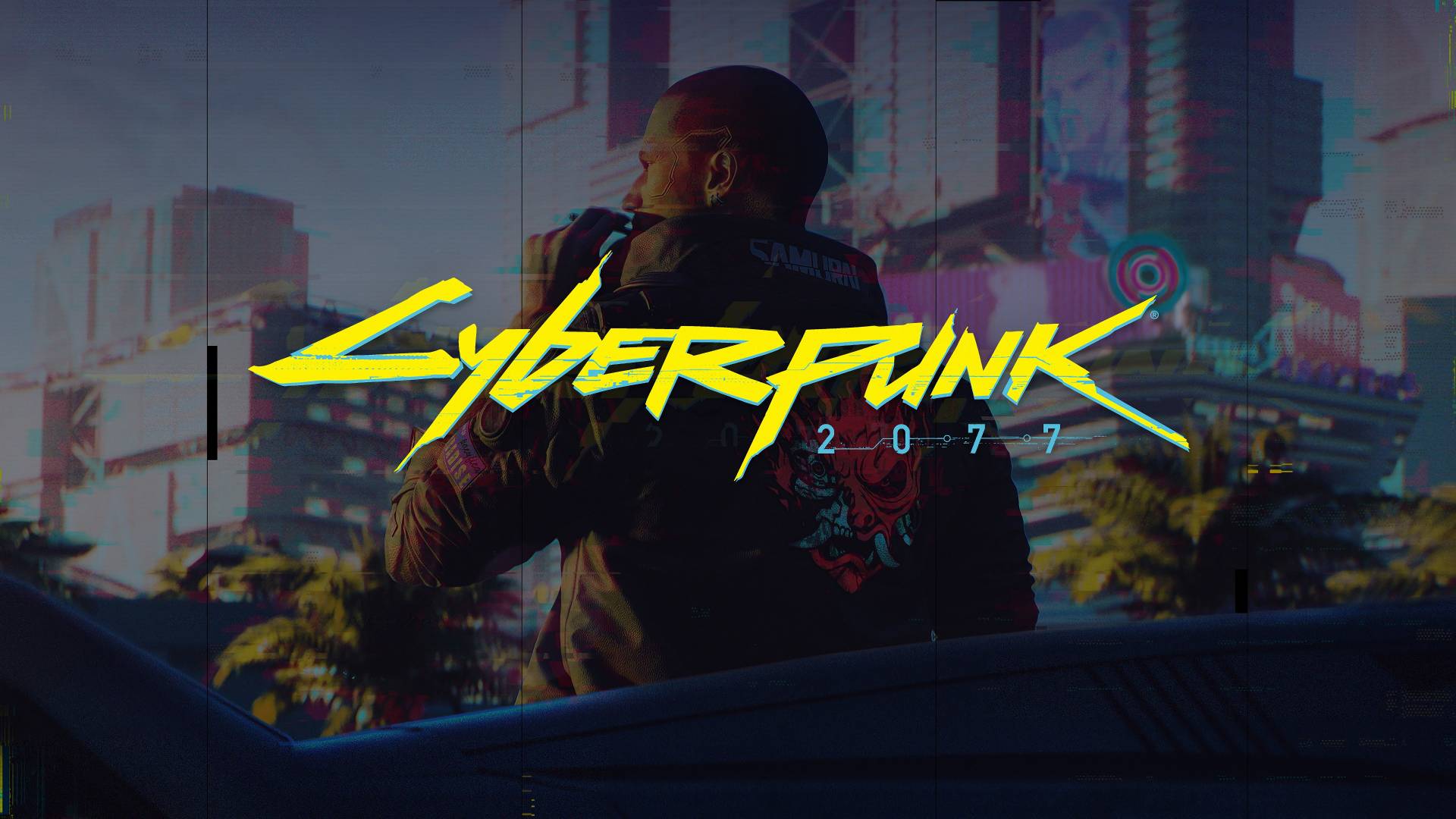 It looks like we’ll have to wait slightly longer before we’ll be able to get our hands on Cyberpunk 2077. CD Projekt Red has recently announced that its much-anticipated game will now be launched on 19th November—over three months later than the previously planned launch date of 17th September.

The core development of Cyberpunk 2077 is ‘technically’ finished. However, providing reason for the delay, CD Projekt Red stated that the launch of Cyberpunk 2077 had to be pushed back to “properly go through everything, balance game mechanics and fix a lot of bugs.” Whilst not explicitly stated by the company, disruption caused by the recent COVID-19 pandemic may have also contributed to the delay.

On a more positive note, CD Projekt Red did mention that previews for Cyberpunk 2077 from independent journalists will be published on 25th June, after its Night City Wire event (also on the same day). So, while most of us won’t be able to play the game until September, at least we’ll have the benefit of judging whether the game is good based on the previews prior to the launch.

Cyberpunk 2077’s delay may no doubt anger and upset many gamers; probably even more so now since the game has been delayed yet again. However, as mentioned once by the great Shigeru Miyamoto, “a delayed game is eventually good, but a rushed game is forever bad.” That aside, do check out our previous post on Cyberpunk 2077’s pre-order availability in Malaysia.