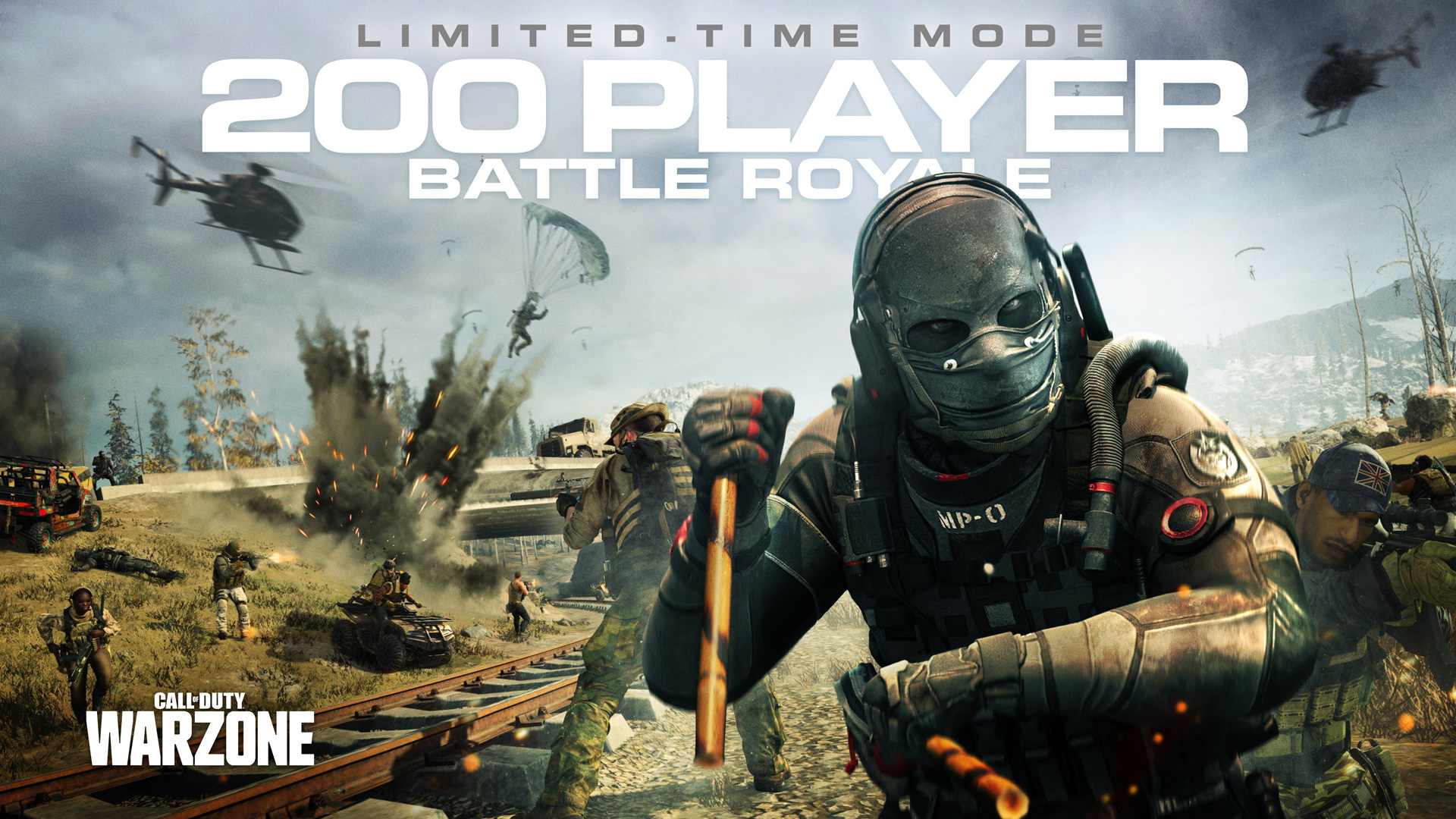 Activision’s currently popular shooter, Call of Duty: Warzone will apparently support up to 200-player matches in “Battle Royale Quads” mode in the near future. Interestingly, this new, increased lobby size feature will be coming to the game via an update which will be released at around 2PM today (30 June).

Call of Duty: Warzone Will be More Hectic Soon

Currently, Call of Duty: Warzone supports up to 150 players in a single lobby. The new update adds 50 additional slots for players, which means that there will be 50 Quads (teams of four players) in one session. Curiously, based on information given on Activision’s official website, it seems that the 200-player mode will only be available for a limited time. No fixed timeline was given, oddly.

Those aside, the 200-player lobby feature will be included in Call of Duty: Warzone’s “Season 4 Reloaded” update. Other notable new features that are included with this update include: new weapons, new multiplayer maps, new multiplayer mode and many more. Just like the enlarged lobby size, expect the size of the update to be big as well.

In this article:Battle Royale, Call of Duty Warzone, Warzone