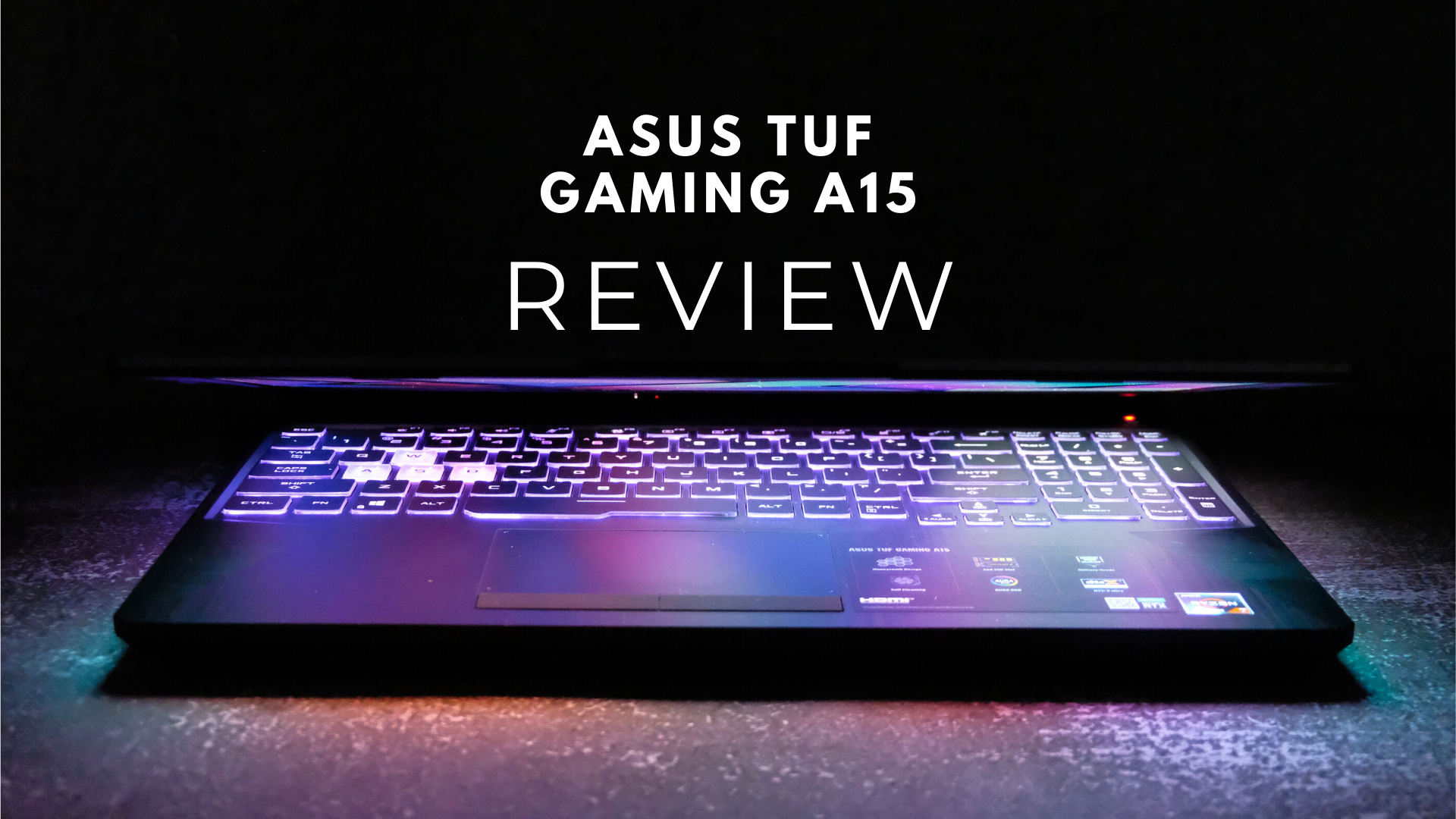 Even before the unveiling of the AMD Ryzen 4000 series, ASUS had sent us the TUF Gaming A15 gaming laptop for review. Being a fan of the ROG Strix and Zephyrus series, we decided to give the TUF series a try. So, this would be our first ever TUF gaming laptop review ever done on The AXO. Let’s not waste anymore time, and get right into the specs.

This is only the VAL118T variant of the entire TUF Gaming A15 lineup. To check out the whole list of variations with larger 17.3-inch screens and more powerful Ryzen 9 processors, you can check them out here.

The ASUS TUF Gaming A15 laptop looks just like any other gaming laptop, but it has these subtle design highlights here and there that makes it stand out from the rest.

Right from the get-go, you’ll notice the laptop truly lives up to the TUF name. There are these hexagon-like screws (they’re not actual screws) that are etched on the surface of the laptop in each corner. It gives off that vibe where this laptop was constructed to be durable, and that’s a really nice touch in my opinion.

Right in the middle, you’d get the Asus TUF Gaming logo, and towards the bottom, you’ll notice a section that is etched out. This part is indented (intentionally) and has the TUF gaming branding, as well as the laptop status lights. Not sure why, but this etched part gives the laptop more depth, and it makes it look slimmer too.

On the front of the laptop, there’s a small bar that juts out so you can easily open up the laptop. This may be a small gesture, but ergonomics wise, it goes a long way because you don’t have to pry your fingers and dig into the laptop lid to open it up.

If you flip the laptop around, the word “Interesting” would be an understatement to describe the bottom part of the laptop. Usually, the bottom part isn’t given much aesthetic detail because it’s the part you’ll see it least. That being said, the Asus TUF Gaming A15 has these honeycomb industrial-ish design that doesn’t just look good. Oh no, they’re functional too. Some of the honeycombs here actually have optimized cut-outs to allow more air to be drawn into the laptop to keep it cool. There are also these rubber feet that give it a little more elevation so that there’s space for air to smoothly flow through. On the left and right sides, you will also see the speaker grills. But more on Audio later, as we have a dedicated section for that in this review.

Opening up the laptop, you get the standard gaming laptop look, but with a few notable highlights. The power button is triangle in shape, much like what a modern industrialized “caution sign” would look like – mucho cool if you ask me. You have the transparent WASD keys to further highlight where your gaming fingers need to be. The keys also flow really well with the RGB illumination.

Speaking of RGB, we’re a little disappointed that the keyboard has an all-zone RGB illumination, and not a per-key basis. So instead of getting waves of RGB goodness swifting through your keyboard, you’d get the entire keyboard uniformly lit. Of course, you can customise them with Armoury Crate, but you’re only limited to a few light patterns – breathing, strobe, static, and wave.

The surface on the inside of the laptop also has this brushed aluminium look, which is really comfortable to rest your hands on while gaming.

The ASUS TUF Gaming A15 gaming laptop has a magnificent display. Even after being spoiled with 120Hz screen smartphones and other 144Hz refresh rate laptops, the novelty of having a 144Hz still feels new and refreshing to me.

Needless to say, the high refresh rate helps the display to output buttery smooth graphics. Images are clear, colours are vivid, and most importantly, the display is bright. The bezels are thin on the top, left, and right sides, but I feel Asus could’ve shaved off a bit more of the bottom bezel to give it a more cohesive look.

The ASUS TUF Gaming A15 has the word “TUF” in it, so let’s go through its durability first. It was the first thing we did after unboxing it to be honest, so check out the review video (when it’s up) to see the results.

Holding the laptop up, it feels slightly heavy, but definitely lighter than most other gaming laptops out there. With the laptop lid closed, there isn’t any flexing at all, which is good. But when the laptop is opened up, the display portion does have a bit of a flex, but it’s still not too bad. You’re not going to flex your screen on purpose anyway.

Moving on to the keyboard, there is very minimal flexing even when I press down hard on it. It manages to hold its ground when facing frustrating enemies during boss fights, and we’re glad it could take an arrow (to the key).

Typing on the A15 feels really comfortable as it has a nice key travel distance. There’s a tactile feel and satisfyingly quiet click sound to it, despite it not being a mechanical keyboard. I like how the keyboard also has FN shortcuts to essential features like switching between Silent and Performance modes(FN + F5), and changing Aura RGB settings (FN + Arrow Keys).

The trackpad is a standard size, but I did hope that Asus could’ve made it a little bigger. It is a little rough when scrolling, but I think it will get smoother over time, with it being brand new and all.

Overall, I had a great time using the ASUS TUF Gaming A15 as my daily laptop. It performs really well in day to day writing and web browsing tasks. Gaming is smooth with the 144Hz refresh rate display. And when it comes to portability, it doesn’t break my wrist trying to move it from spot to spot working from home.

For performance testing, we’ve decided to run the laptop through a few software and games. We ran the TUF Gaming A15 through 3DMark and PCMark 10’s extensive tests. Apart from that, we also tested the laptop on Final Fantasy 16: Shadowbringers’ benchmark tool.

Overall, the laptop did really well and it placed itself comfortably in the 1080p gaming throne. But when it comes to 2K and 4K gaming, the laptop does suffer a little frame drops here and there, but that’s totally understandable and depending on individuals, acceptable. We’ve tried the casual (depending who you play with) game Dota 2, and Devil May Cry 5. Both games performed excellently with their settings cranked up to the 9th ultra hour.

Note: First image (Left) is tested on battery power, second image (right) is when the laptop is plugged in.

For battery testing, we decided to loop a 1080p video on the ASUS TUF Gaming A15. The volume was set at 50%, with brightness turned all the way up to 100%. From a full charge, the laptop managed to last 8 and a half hours till its last battery-depleting second. This is a few minutes shy of Asus’ own battery test, which returned a result of 8.67 hours.

In day to day use for work and slight gaming after hours, the laptop managed to last the entire day with 27% battery life left to spare.

We ran all our benchmark tests from 100%, and it managed to survive through them all. When all the tests were concluded, the laptop had about 27% battery left. On PCMark 10’s Extended test, we started with 94% and when the test concluded, the battery was at the 70% mark.

The ASUS TUF Gaming A15 has a dual-speaker system, where both speakers are downward-firing on the bottom part of the laptop. Personally, I’d prefer the speakers to be on top, facing me. But, having the speakers on the bottom has its benefits too.

The speakers themselves aren’t very loud. Even at 100%, I’d still wish for the music (like listening to Groove Coverage’s “God Is A Girl”) or sound to go even higher. For videos, I can only use VLC to do that and go beyond 100%. That being said, because it is downward-firing, the audio bounces off the surface and makes the sound a little louder. Even at 30%, the laptop already produces sound that is clearly audible. Personally, music listening sounds the best when the volume is set at the 60% mark. Acoustic songs sound great, with good highs and mids where you can clearly hear what’s being sung and the instrument being played. When testing it with EDM songs that require more bass, synths sound amazing with little distortion. When it comes to lows, they are impressively clean. The speakers on the TUF Gaming A15 manages to keep the bass contained without any distortion.

But to be honest, this is a gaming laptop, and most of the time you’d already have a gaming headphone to go fully immersive into your games. So I can understand why the speakers aren’t excessively loud (which I would’ve preferred).

Being a tech journalist, I’ve never really had to purchase a gaming laptop of my own. But If I ever were to exit the industry and need to purchase one for myself, the ASUS TUF Gaming A15 would definitely be at the top of my list. Priced at RM5,699, the laptop has beefed up specs, including AMD’s latest Ryzen 7 4800H mobile processor, 16GB of DDR4 3200Mhz RAM, and an Nvidia GeForce RTX 2060 GPU. Not only can I use it for gaming, it’s gonna be a powerhouse for when I fire up my Photoshop and Premiere Pro CC to do my photo and video editing too. If you need something more powerful, there’s always the Ryzen 9-4900H variant with even more processing power.

In this article:ASUS, Gaming, laptop, Review 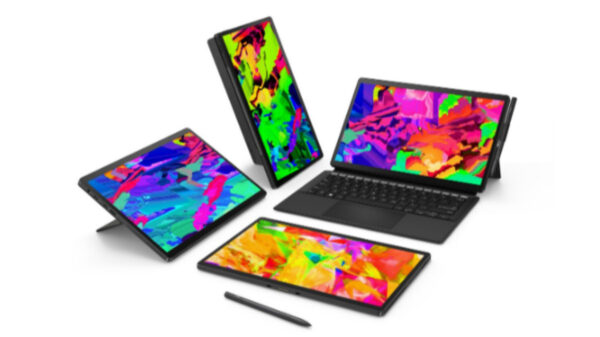 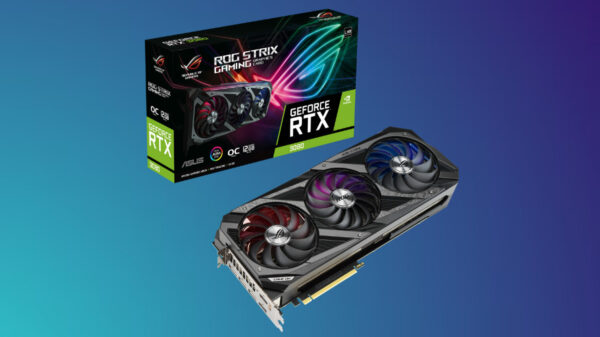 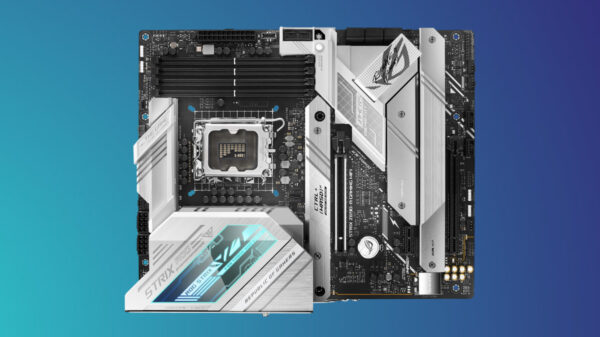 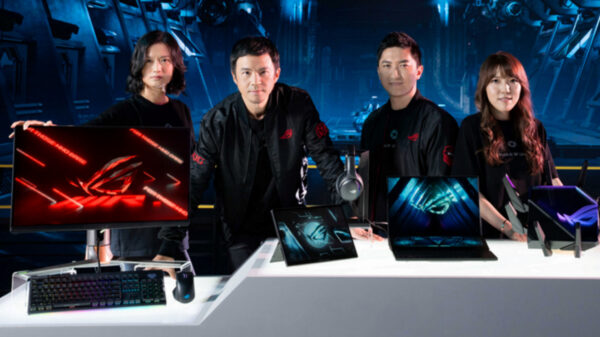 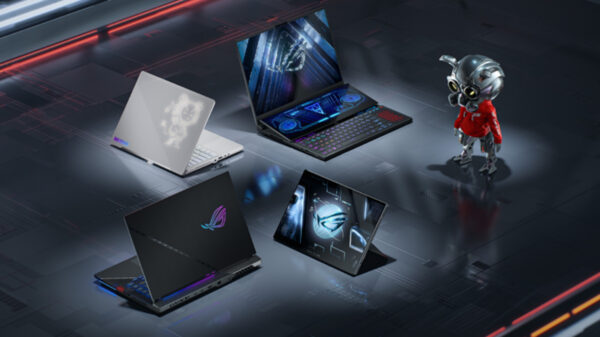 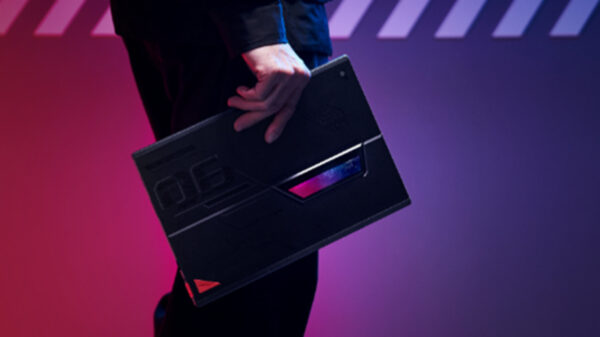