Will Your Apple Device Get iOS 14, iPadOS 14, macOS Big Sur, and WatchOS 7 Updates?

The new Apple OS’ also had a bunch of updates for the operating systems across its wide range of products, including the announcement of the company’s transition from Intel chips to their own in-house Silicon for future Macs. The announcement includes the new iOS 14, iPadOS 14, macOS Big Sur, and WatchOS 7.

Question is, will your Apple device get the new OS updates? Here are the list of devices that will support them, and let’s start off with iOS 14:

Moving on to the iPadOS 14, the update spans across to the 2014 iPad Air 2, along with the 3rd generation of the iPad Air:

As for you MacBook Air or MacBook Pro users out there, 2013 model onwards as well as the iMac Pro will receive macOS Big Sur updates. Here’s the entire list:

Last but not least, this is watchOS 7 for those Apple Watch wearers out there. The update will be available for:

The pre-requisite is that it needs to be paired with an iPhone that can support the new iOS 14.

For developers, you can already download the first developer beta version of iOS 14, iPadOS 14, macOS Big Sur, and WatchOS 7 starting today. For the general public, if you don’t mind bugs and will be okay with the risk, then you can check out the public beta version of all these OS updates which will be released next month. As for the final version, it will only be available in Q4 of 2020. 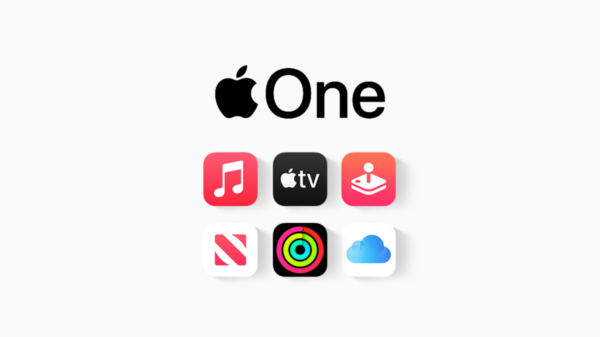 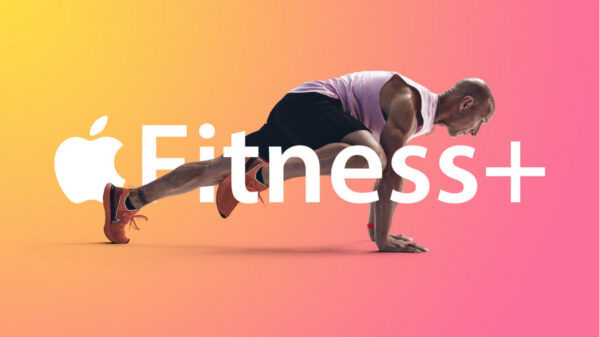 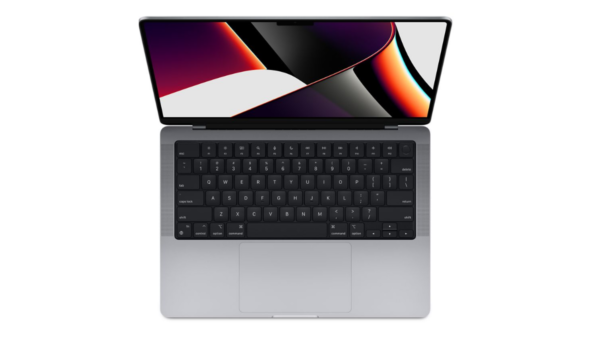 Apple unveiled MacBook Pro powered by the all-new M1 Pro and M1 Max — the first pro chips designed for the Mac. Available in 14-... 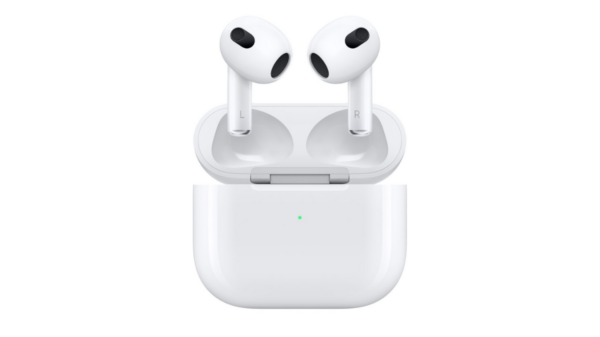 The third generation of AirPods is being announced, featuring spatial audio, delivering advanced features and a magical experience in a new contoured design. By combining... 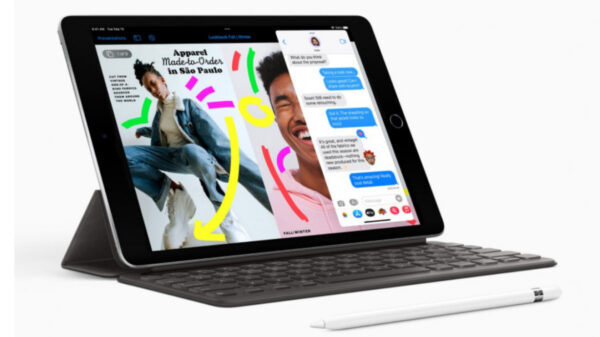 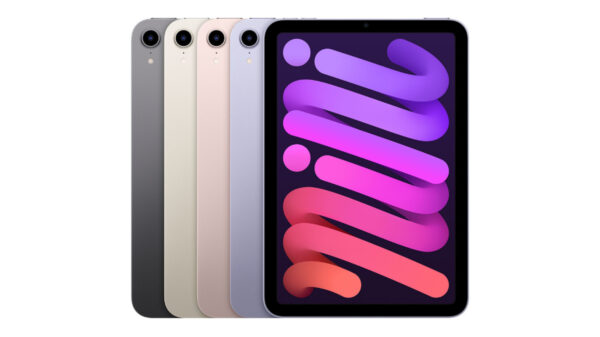 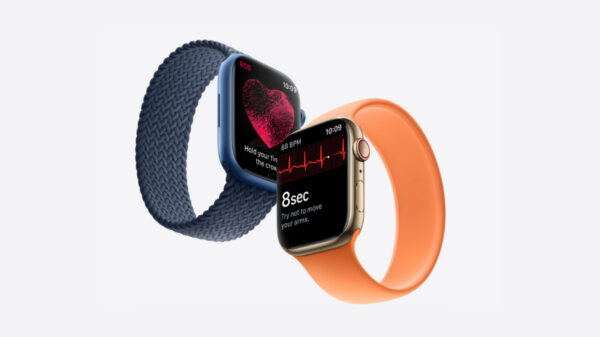