Apple One Announced; The All–In-One Apple Subscription Service From RM19.90/Month 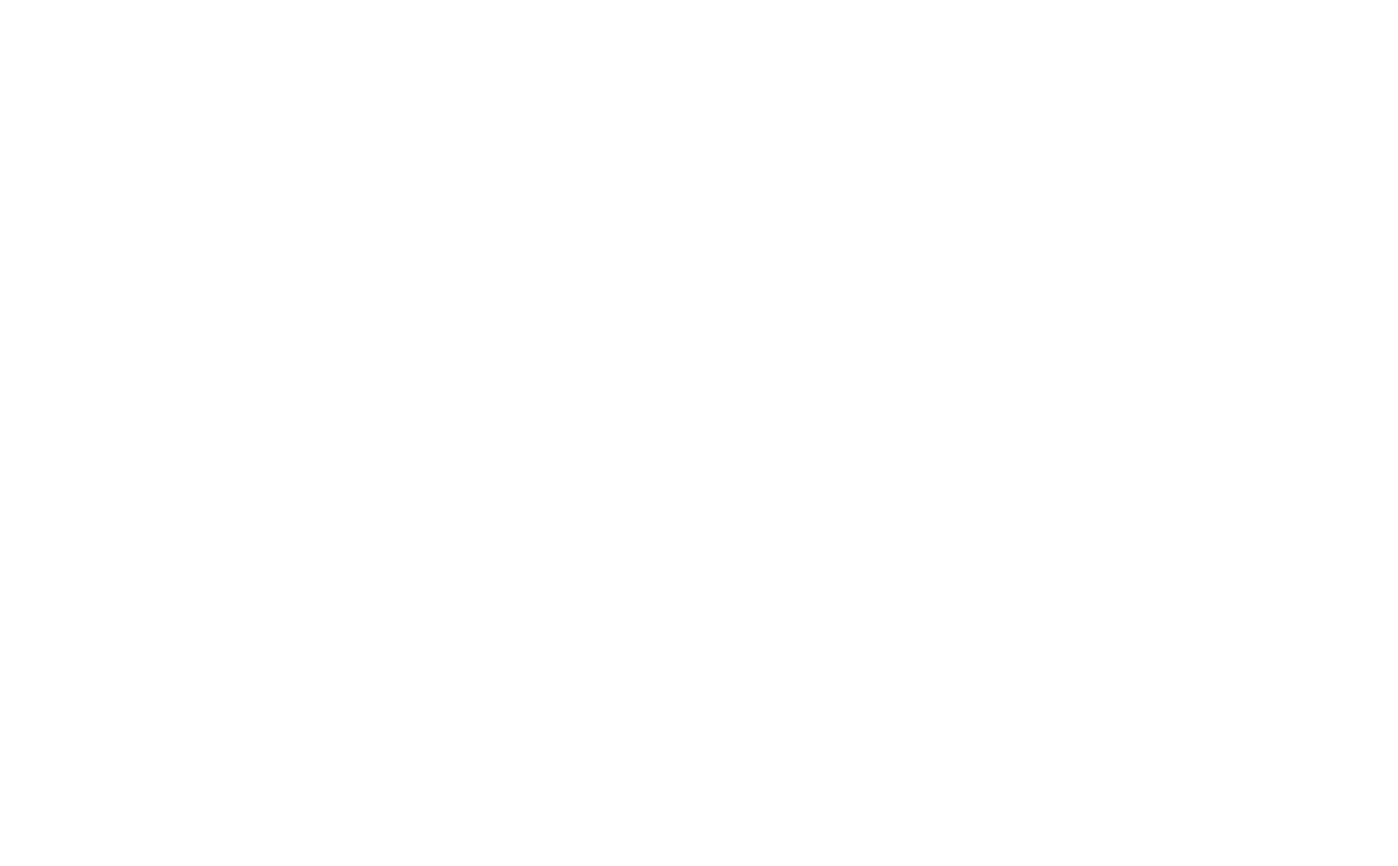 The Apple One subscription service was announced alongside the new iPads and Apple Watches. The subscription will include some or all of Apple’s services depending on which plan you choose, and you can even share them with your family members.

Essentially, Apple One is an all-in-one subscription service to all of Apple’s services including iCloud, Arcade, Apple TV+, and Apple Music. Also available but only in select regions, Apple News, and Apple Fitness+.

The Individual plan is priced at RM19.90/month, and you’ll get access to Apple Music, Apple TV+, Apple Arcade, and an iCloud storage space of 50GB.

For the Family plan, it’s priced at RM33.90/month, giving you access to everything from the Individual plan but with a much higher iCloud storage space of 200GB. That’s not all, from its name, you can share the plan and its access to up to five other people.

Seeing as Apple News and Apple Fitness+ isn’t available in Malaysia, we won’t be getting the higher-tiered plan which includes those services and a 2TB iCloud storage space.