Apple has just announced a complete redesign of the iPad Air. During its “Time Flies” event, the company showcased the new generation iPad Air which features designs very similar to that found on the current iPad Pros—with a few exceptions, of course.

Apple’s 2020 iPad Air model now comes with a larger 10.9-inch display, which almost stretches throughout the corners of the tablet (similar to the iPad Pro). Furthermore, the new iPad Air now comes with Apple Pencil 2 compatibility, along with a USB Type-C port for fast charging and/or connecting accessories. The iPad Air 2020 model also comes with much improved speakers, which are now capable of providing stereo audio when viewed in landscape mode.

What’s even more interesting about the new iPad Air is that it comes with Apple’s all-new A14 processor, built on the 5nm process technology, which the company proudly claims to be the world’s first. Apple also announced that its newest mid-range tablet comes now comes in five colour variants: black, silver, gold, blue and green. Another key design change of the new iPad Air is the positioning of the Touch ID sensor—now located on the top button of the tablet. For those wondering: no, FaceID is not supported on the new iPad Air; likely omitted to drive down cost.

Speaking of which, the new iPad Air 2020 is also fitted with a single camera on the front and a 12MP (f/1.8 aperture) rear camera, the latter being similar to that found on the current iPad Pro.

According to Apple Malaysia’s website, the new iPad Air price starts from RM2,599 (WiFi only model); and is now available for purchase. 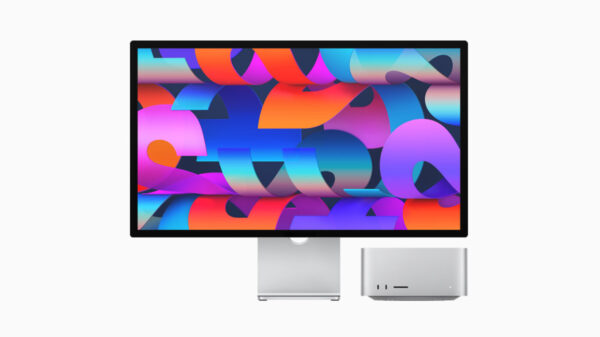 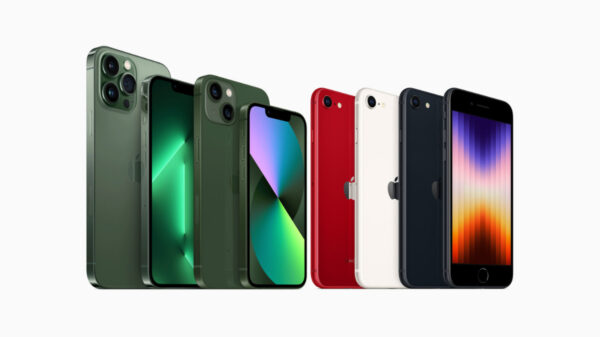 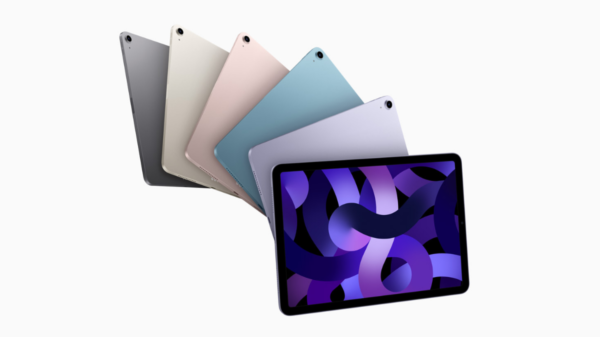 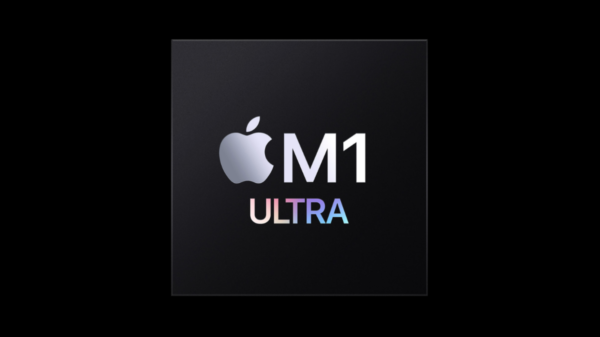 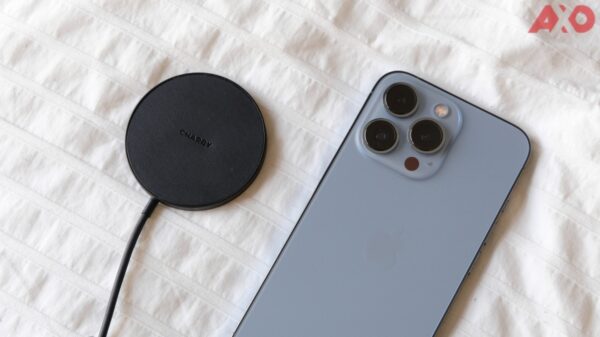