Apple Advices Users to Not Cover Their MacBook Webcam 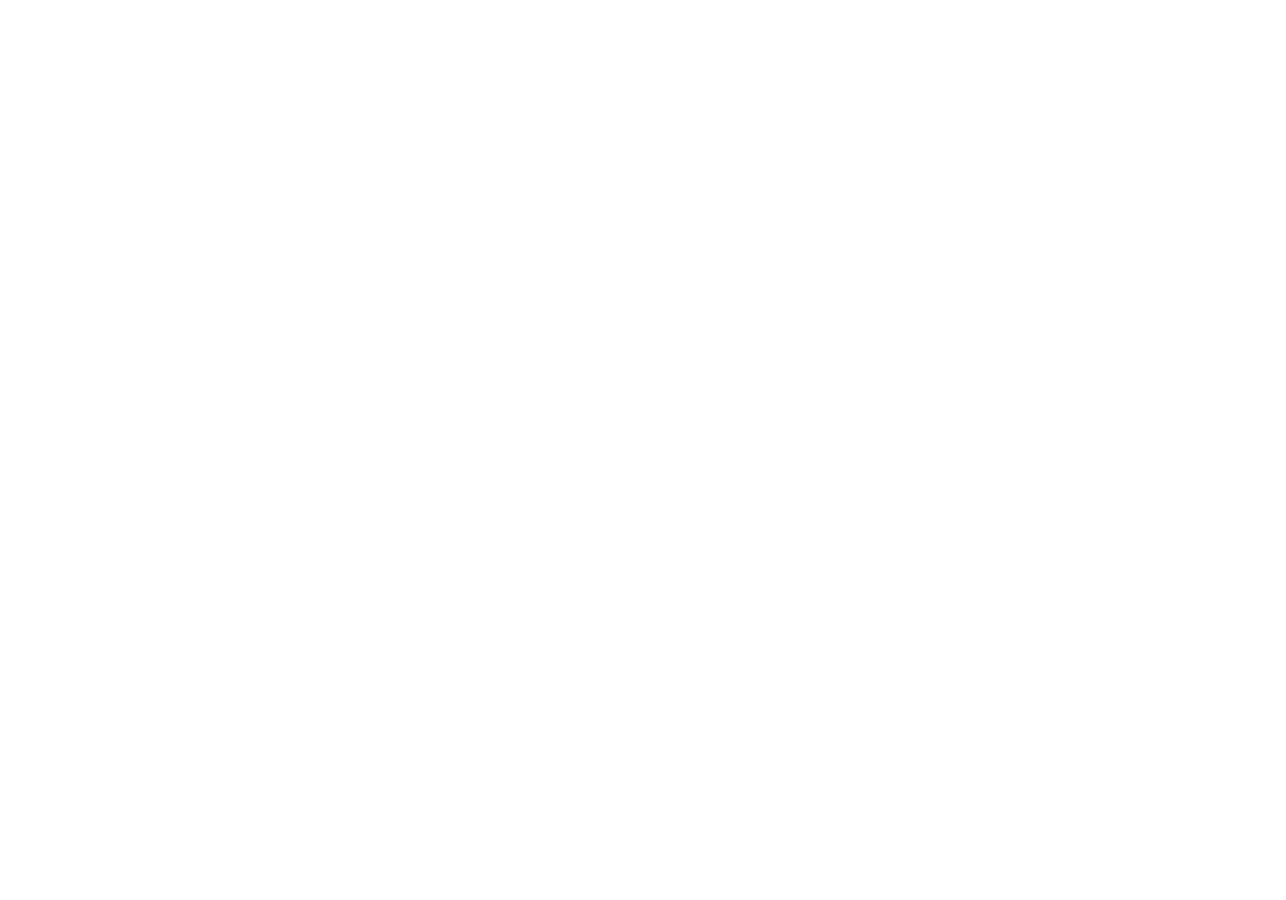 Apple has published a recent ‘announcement’ with regards to MacBook webcams. The Cupertino company is advising users to not cover their MacBook webcams. Apple is discouraging users from covering their webcams with tape (or anything similar) to avoid damaging the laptop’s display.

Apple Doesn’t Want You to Cover Your MacBook Webcam

Apple stated that “if you close your Mac notebook with a camera cover installed, you might damage your display because the clearance between the display and keyboard is designed to very tight tolerances.” The company also mentioned that covering the webcam may also interfere with the ambient light sensor used by MacBooks to adjust the brightness of the display.

That being said, Apple did state that there is already a solution in place for users who are concerned about their privacy: the camera indicator light on the side of the MacBook webcam. This indicator light will turn green to inform users that the camera is active. Despite this, this may still not be ‘satisfactory’ to users as the camera is still somewhat exposed—and who’s to guarantee that hackers will not be able to bypass the security firmware and disable the indicator light without the user knowing?

Apple says if one really has to cover their MacBook webcam, then one has to make sure that the camera cover is no thicker than an average piece of printer paper (0.1mm) and to avoid using a cover that leaves adhesive residue. More information regarding this announcement can be found on Apple’s official website.

Why Is Boycott Genshin Impact Trending On Social Media?