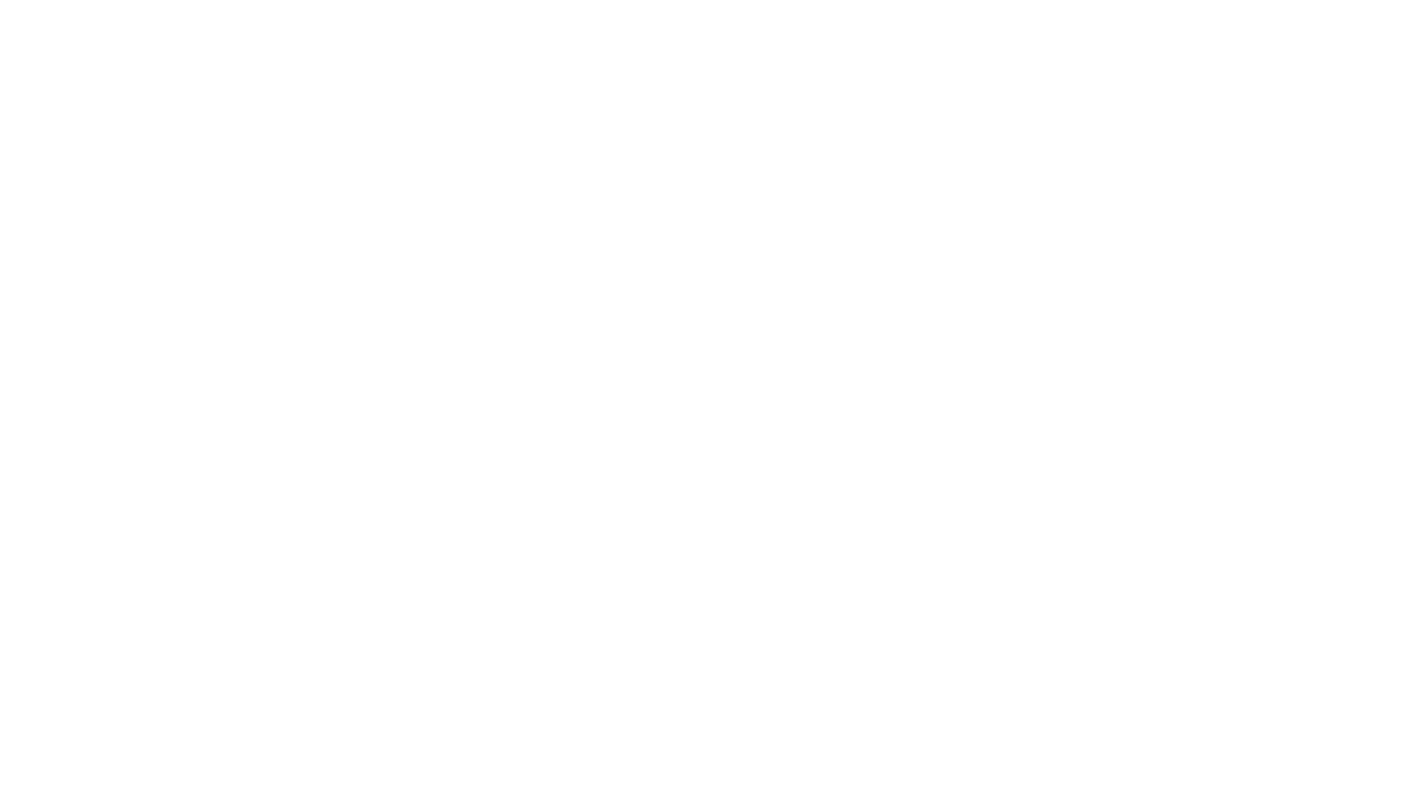 The Apple A14 Bionic processor is the company’s latest chip that is designed on the 5nm process, fitting 11.8 billion transistors. It is one of the first among its competitors. The A14 has six CPU cores, offering up to 40% higher processing power. It’s capable of 11 trillion operations per second. Its new 4-core GPU is also capable of up to 30% performance increase.

Paired with the Apple A14 Bionic is also a 16-core Neural Engine. This allows for faster and more efficient AI processing on all the operations done on the device it is in.

The iPad Air is one of the first Apple devices to feature the Apple A14 Bionic chip, and of course, the new iPhone 12 is expected to ship with this new chip soon too.

Apple today also announced the new Apple iMac 2021, that is powered by the company’s latest Apple M1 Chip. It features a 24-inch 4.5K...

Apple today officially unveiled the Apple AirTag, after months of rumours. The tiny accessory will help you locate personal items, as long as the...

iPhone 12 And iPhone 12 Mini In Now Available In Malaysia; Priced From RM3,399