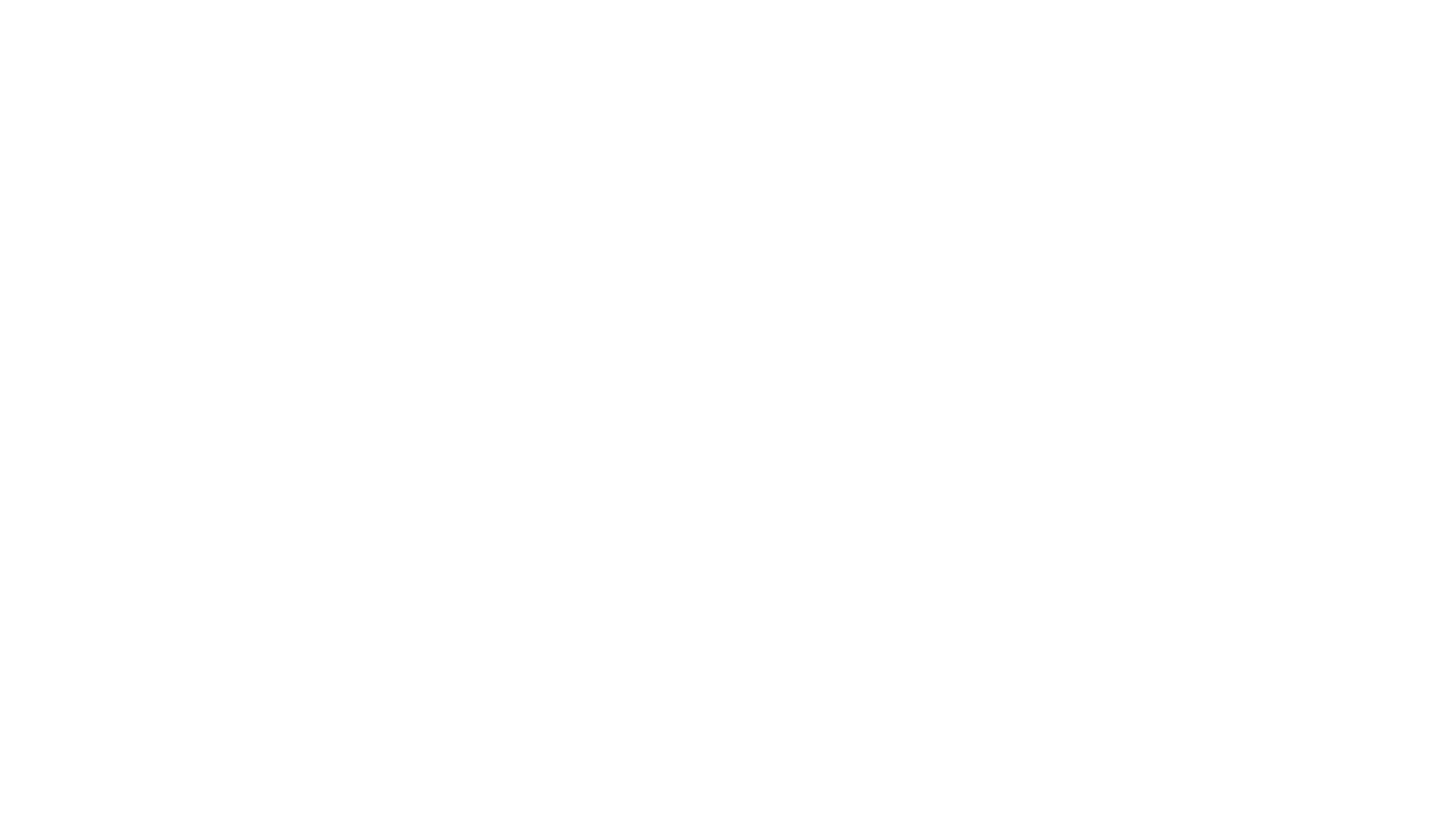 Alongside the announcement of the new iPad Pro 2020 model, Apple has also debuted its 8th generation iPad, which features the company’s A12 Bionic processor. This newly updated entry-level tablet from Apple comes with relatively modest updates which, when combined, is supposed to give consumers with a much faster overall experience (compared to the 7th generation model).

When it comes to design, the 8th generation iPad looks very similar to its predecessor. It’s still equipped with the same 10.2-inch display and it still only comes with support for the 1st generation Apple Pencil. The major difference with this new entry-level iPad is its processing speed.

Unfortunately, unlike the iPad Air 2020 model which features a USB Type-C port, the new 8th generation iPad is still fitted with the old Lightning port.

The new 8th Generation iPad comes with a fair starting price of RM1,449 (WiFi only model). The date of availability for this new entry-level iPad was not stated on Apple Malaysia’s official website at the time of writing.

Apple today also announced the new Apple iMac 2021, that is powered by the company’s latest Apple M1 Chip. It features a 24-inch 4.5K...

Apple today officially unveiled the Apple AirTag, after months of rumours. The tiny accessory will help you locate personal items, as long as the...