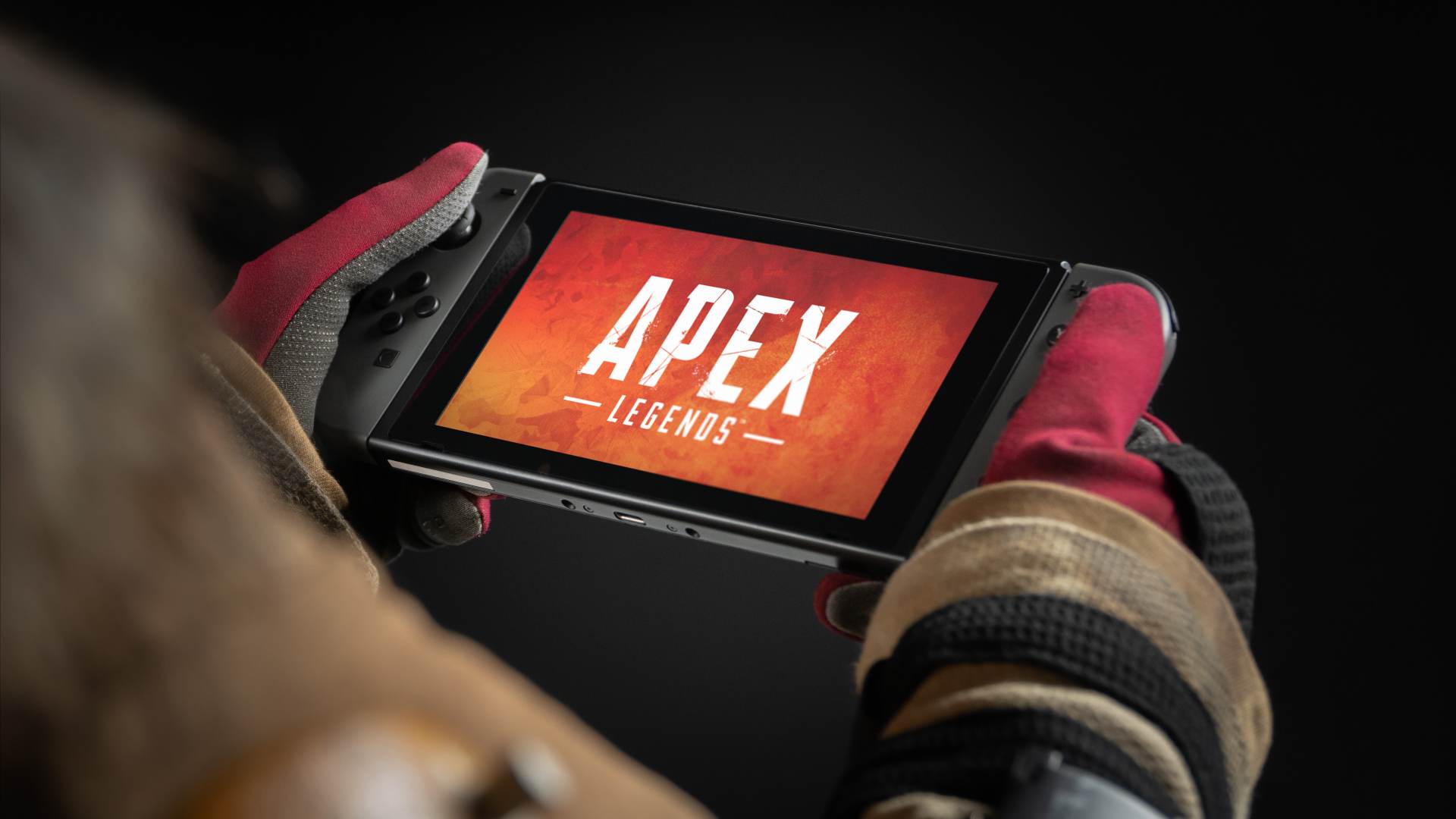 Prior to this announcement, Apex Legends was only made available on PC via Origin and on major home consoles (PlayStation 4 & Xbox One) ever since its initial launch in February 2019. The move to release this game on the Nintendo Switch is an interesting prospect indeed, given how gamers will now be able to play it on the go.

That being said, EA gave no specific date as to when Apex Legends will be made available on the Nintendo Switch; it merely gave an obscure date of Fall 2020 (September onwards). Those aside, it will be interesting to see how EA will balance in-game matchmaking now that console and PC gamers will be able to play the game together.

Aside from the announcement above, EA has also announced that games such as The Sims 4, Dead Space 3, A Way Out and Titanfall 2 are also now available on Steam.

Remember the disastrous release of the Grand Theft Auto Trilogy on Steam? It was ridden with bugs, weird textures, and other problems before being...

While Lunar New Year Sale is gone in favour of a major Spring Sale from 2023 onwards, gamers are greeted by Steam’s Chinese New... 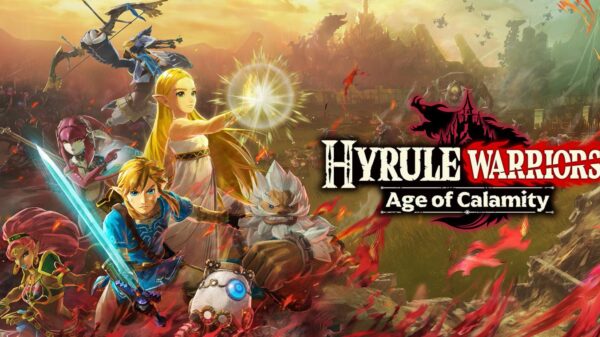 It’s often thought that gaming would make you sit around all day, not getting the real exercise you need. But Nintendo’s Ring Fit begs...

The immensely popular Nintendo Switch is getting a very colourful smaller brother added to the range, and it comes in the form of the...