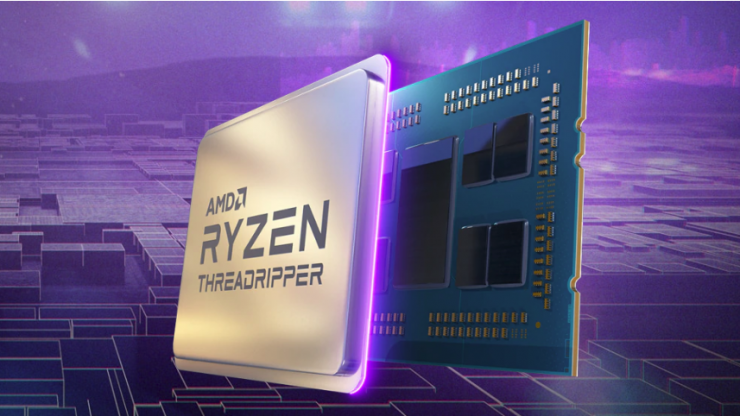 Announced back in November of 2019, AMD has finally made an official announcement at CES 2020 on the availability of the Ryzen Threadripper 3990X HEDT (high-end desktop) CPU.

The AMD Ryzen Threadripper 3990X will be arriving pretty soon as it will be available from the 7th of February 2020. AMD has referred to the 3990X as the world’s first 64-core desktop processor that carries 128-threads. That’s a lot of serious firepower in a chip.

In this article:AMD Ryzen Threadripper 3990X