The AMD B550 chipset in now available worldwide, it is the first mainstream chipset with support for PCIe® 4.0 that comes in a variety of motherboard form factors. The AMD B550 chipset is said to be perfect for high-speed performance in both gaming and multitasking. AMD has also announced the A520 chipset for socket AM4 and 3rd Gen AMD Ryzen desktop processors with more than 40 designs in development. With the launch of the new chipset and processors, AMD also announced that they their redesigned StoreMI storage acceleration software with a new UI and enhanced acceleration algorithm.

The XT is introduced for the first time to the family of processors, it is built to maximize performance under any workload. The AMD Ryzen 3000XT series desktop processors are optimized with higher boost frequencies to deliver elite-level performance that dominates gaming and content creation.

With an optimized 7nm manufacturing process, it offers a higher boost frequency and increased performance from their Ryzen 3000 counterparts.

AMD Ryzen 5 3600XT retail box processors include a Wraith Spire cooler. The AMD Ryzen 9 3900XT, AMD Ryzen 7 3800XT and Ryzen 5 3600XT processors feature tailored specifications engineered for enthusiasts who regularly choose aftermarket cooling for the highest possible performance. As a result, AMD is recommending the use of an AIO solution with a minimum 280mm radiator or equivalent air cooling to experience these products at their best.

The new A520 chipset for socket AM4 is the latest addition to the AMD 500 Series chipset family. These AMD 500 Series motherboards including the new A520 provide essential performance for 3rd Gen AMD Ryzen processors and beyond. The AMD Ryzen 3000XT Series processors also come with a platform support, compatible with all motherboards equipped with a Ryzen 3000-ready BIOS, including day one support on the entire 500 series chipset families.

AMD StoreMI technology has been re-imagined for 2020 and beyond with an all-new interface and new features. Highlights of the 2.0 version include a new caching-based acceleration algorithm that enhances data integrity and prioritizes most-used data, speeding up boot times by up to 31% and decreasing game load times by up to 13% vs an HDD only. With its intelligent design and streamlined interface, AMD StoreMI is ideal for achieving SSD level speed with HDD level capacity.

Advertisement. Scroll to continue reading.
In this article:AMD Ryzen 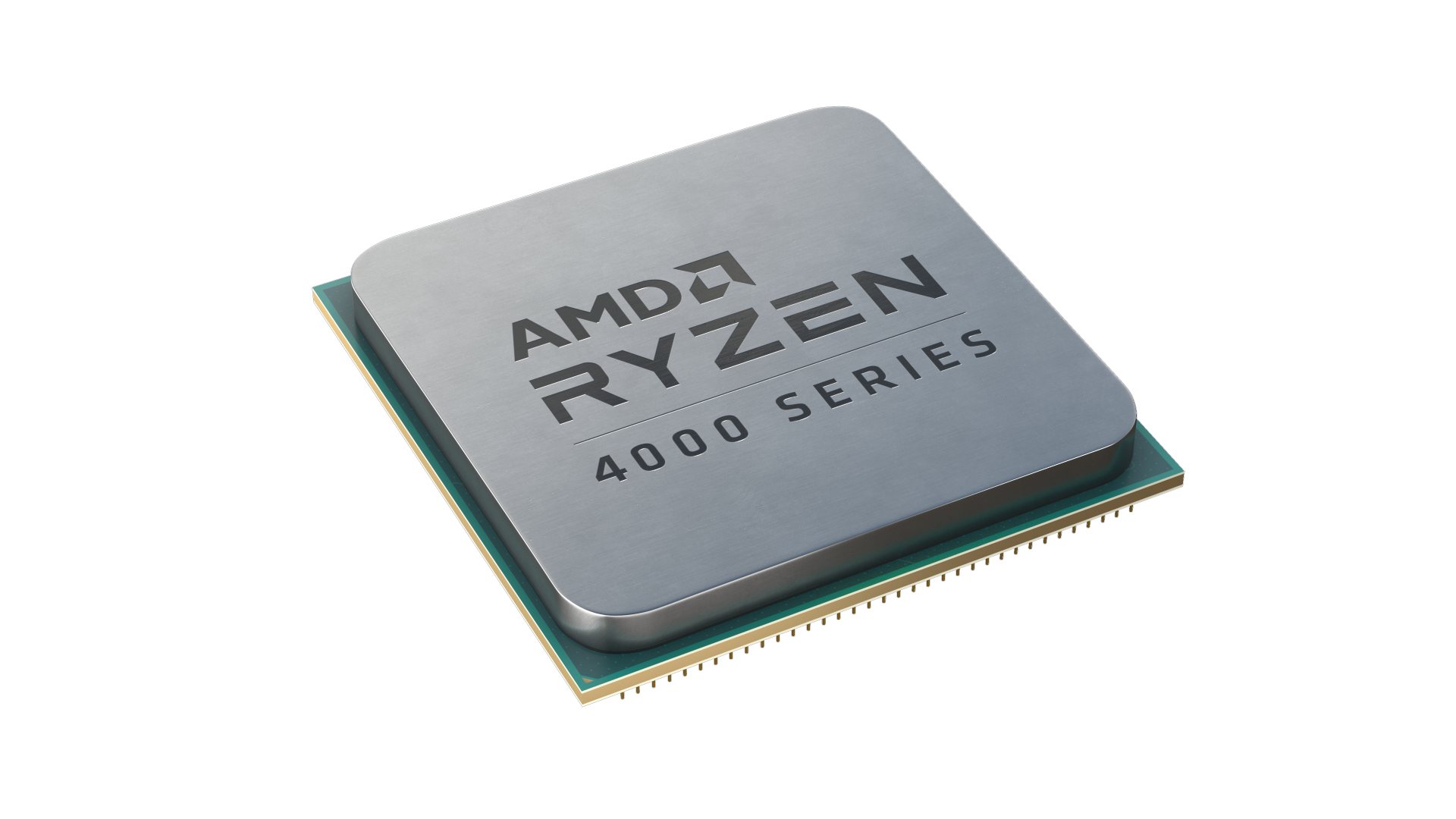 AMD has recently announced new additions to its Ryzen CPU lineup. This time round, the company is introducing six Ryzen 4000 G-series desktop processors:...