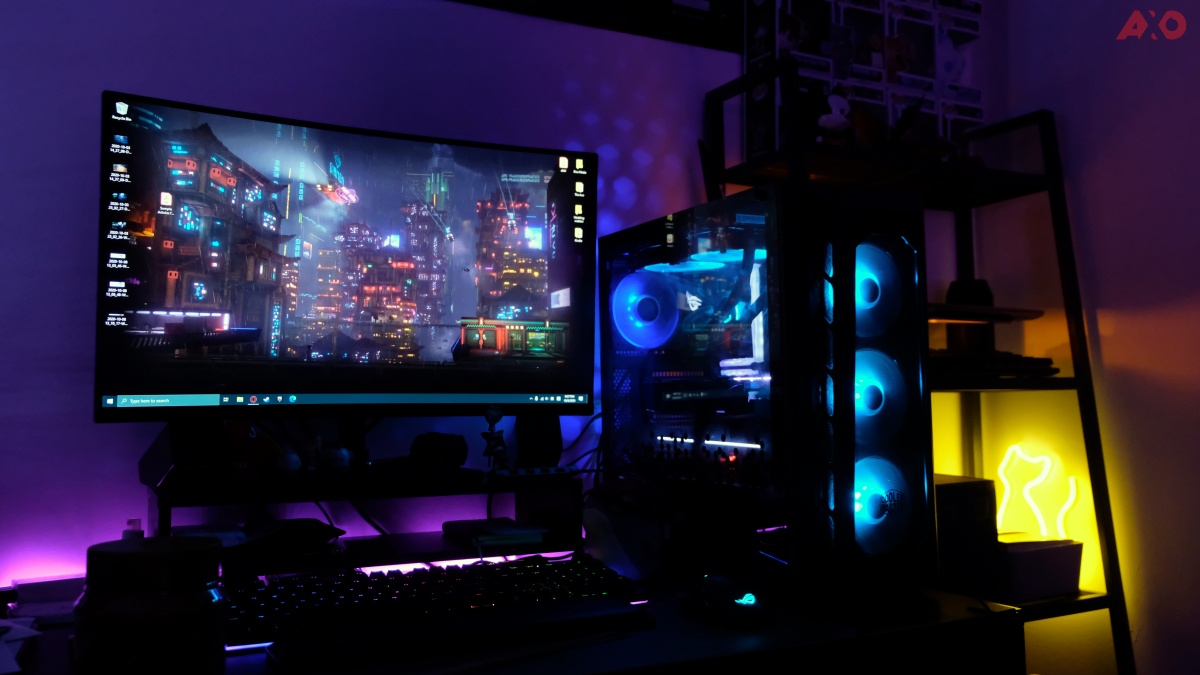 We got the chance to test out the new AMD Ryzen 3 3300X and Ryzen 5 3600X processors. Built on the new 7nm process based on Zen 2 architecture, these Ryzen 3000 series CPUs brings an improvement to all types of applications, along with support for PCIe 4.0 which offers twice the I/O throughput compared to the standard PCIe 3.0 that Intel uses.

Before we head into benchmarking these CPUs, let’s first take a look at the specs:

In comparison, the aMD Ryzen 5 3600X does offer larger numbers in its hardware specs, mainly with more CPU cores, threads, max boost clock, higher cache, higher TDP, and faster PCIe 4.0 x16 interface. During day to day use, you won’t see much difference, but when it comes to actual software and game crunching, you’ll notice that there’s a slight difference when it comes to FPS and power consumption.

The samples AMD sent us didn’t come with any stock coolers, so we had to use our own Cooler Master MasterLiquid ML240R RGB.

When it comes to performance benchmarking, we’ve put the Ryzen 3 3300X through several tests as shown below. In Handbrake Power and Blender, lower score is better, while the rest are better when the score/number is higher.

If you’re looking to build a budget gaming PC, the AMD Ryzen 3 3300X is the way to go. We ran the 3300X with an RTX2060, and it offered great performance. At stock settings, it could almost keep up with the Ryzen 5 3600X. The 3600X may have the twelve threads which could be better for multi-tasking, streaming etc, but the 3300X offered a balance between performance in both light and heavy threaded applications.

However, if you’re looking to go a step-up and have some cash to spare, the Ryzen 5 3600X provides a great jump to the mid-range of CPUs. It’s the type of processor that you can just set and forget, because it already offers great performance right out of the box. Paired with an RTX2060 and having support for PCIe 4.0, the Ryzen 5 3600X shines in offering better gaming performance, as well as an advantage in threaded productivity software. If you’re building a slightly higher-end mid-range PC, the 3600X would perform even better with a X570 motherboard.

In this article:AMD, CPU, Review