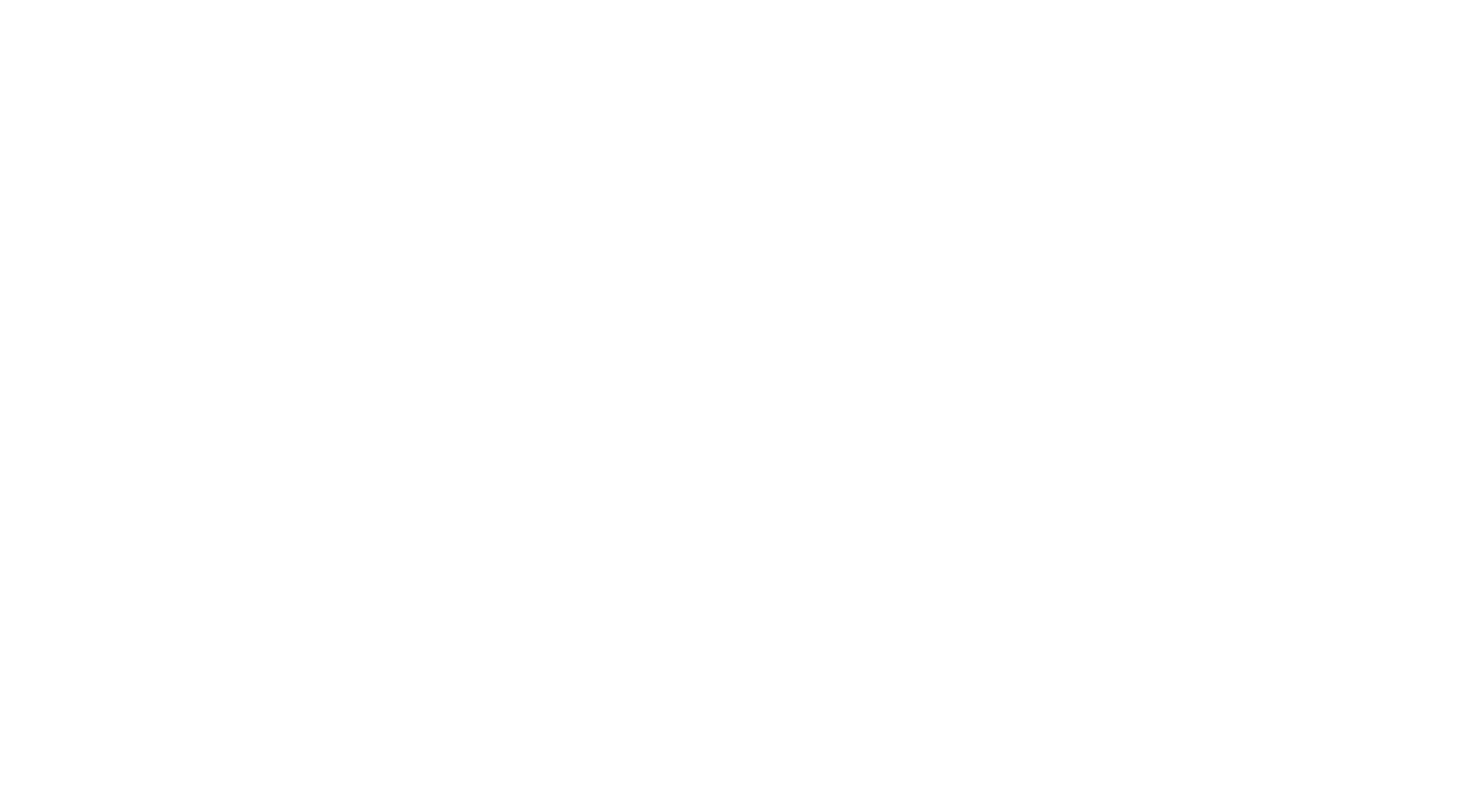 It’s the AMD Radeon RX 6000 GPU, finally! Fresh after announcing the launch dates for its new Zen 3 CPUs and RX 6000 GPUs, AMD has released a teaser image showcasing the design of its upcoming graphics card. More interestingly, Fortnite players will be able to check out the design of the RX 6000 card in the game itself (via Fortnite Creative Island).

For those interested in seeing the design of the RX 6000 virtually, AMD has provided the code which can be used in Fortnite: 8651-9841-1639. Gamers will be able to view a ‘virtual render’ of the upcoming graphics card which, based on videos that have been posted, looks to come with a rather ‘beefy’ design.

Speaking of which, based on AMD’s own teaser image, it can be confirmed that at least one RX 6000 series graphics card will be equipped with a triple open-air cooling fan configuration. Other notable specifications of the graphics card (based on the teaser image and Fortnite render) include: two 8-pin power connectors, dual-slot design, two DisplayPort ports, along with one HDMI port and USB Type-C port respectively.

Those aside, there’s yet to be any indication as to how many RX 6000 series graphics cards will AMD be debuting during its ‘Next Generation Radeon Graphics’ event, which will take place on 28th October. Regardless, we do expect the company’s graphics cards offerings to be somewhat competitive to the one’s recently debuted by Nvidia—more competition is always good for us consumers!

Gigabyte Has A New Promotion For Its Older GTX1600 Series GPUs

Gigabyte Malaysia today announced its new Gigabyte GTX Promo for its GTX graphics card lineup. This comes after the announcement of the company’s new...