Here's How To Watch The Huawei Mate40 Series Official Livestream 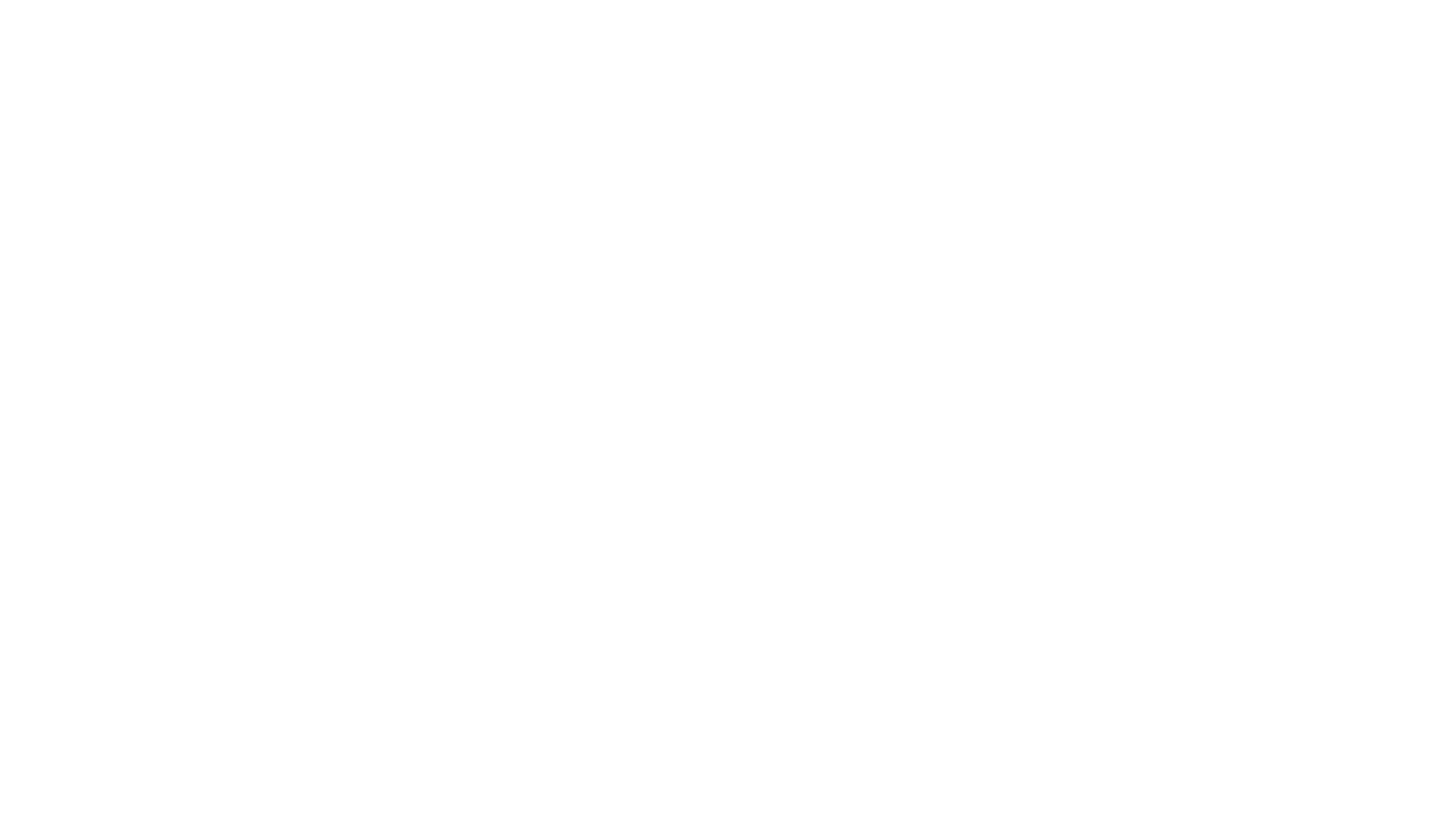 All you have to do to access the AMD Battle Arena hub is use this code:

This code will give you access to each mode with matchmaking enabled. Individual map keys will also be displayed in the hub for gamers to setup private matches:

Not only that, you can also stand a chance to win a Maingear Turbo gaming PC powered by AMD Ryzen 7 processor and Radeon RX5700 XT graphics card. To do so, just record your epic gaming moments from any AMD Battle Arena map in Fortnite. Next, upload it to Twitter or Facebook. On the 30th September 2020, AMD will randomly pick one winner to win the Maingear Turbo. Easy, right?

In this article:AMD, fortnite, Gaming

The Lenovo Legion Phone Duel has officially arrived in Malaysia, after the media invite tease from Lenovo. The company’s gaming smartphone will go up...

Whilst everyone is getting excited (or not) for AMD’s upcoming Ryzen 5000 series CPUs, leaks about the company’s soon-to-be launched Ryzen 5000U mobile CPUs...

The Lenovo Legion Phone Duel is finally making its grand debut in Malaysia on the 20th of October, which is just less than a...

The ROG Phone 3 Strix Edition has been launched a few months back, and the device has finally made its way to Maxis’ Zerolution...

With the recent release of AMD’s Ryzen 5000 series CPUs, many consumers may be wondering: will older 400-series and current 500-series AM4 motherboards compatible...

Here’s How To Watch The Huawei Mate40 Series Official Livestream