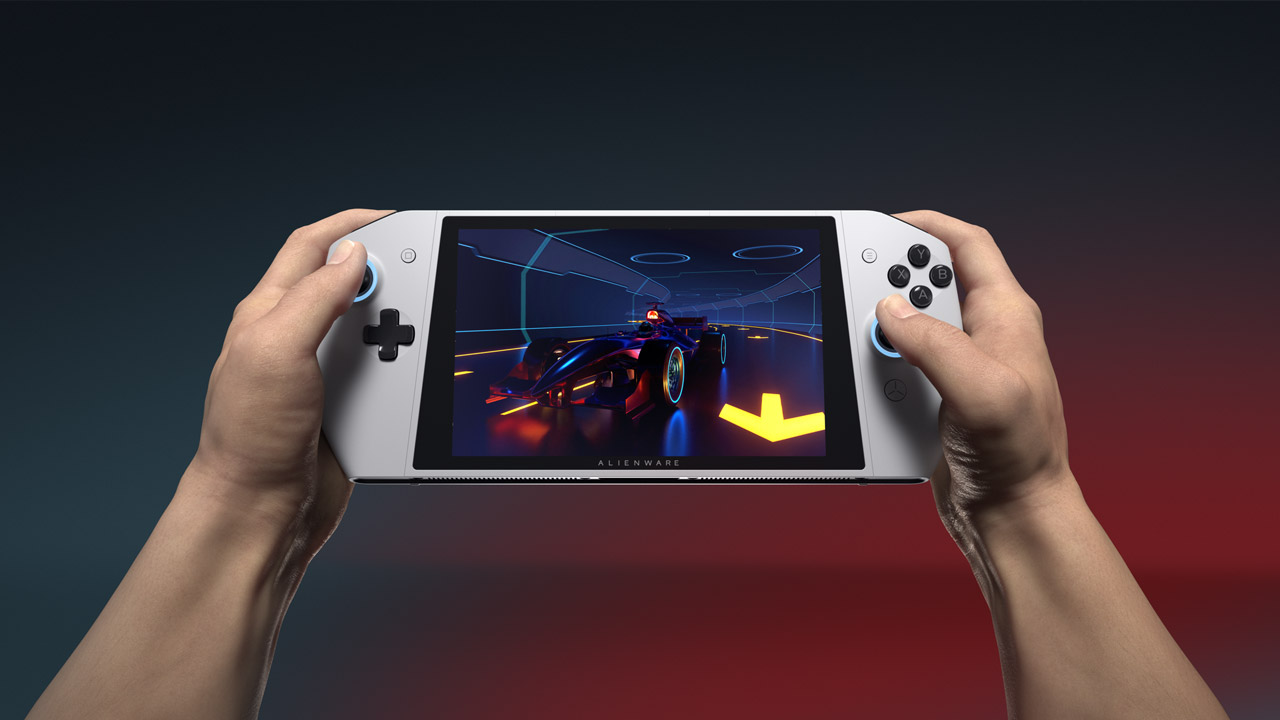 In a rather surprising turn of events, Dell unveiled the Alienware Concept UFO. It is essentially a PC version of the Nintendo Switch. Just look at it, its familiar design is hard to miss.

As mentioned, it’s basically a handheld gaming device that is capable of playing PC games with the familiarity of the Nintendo Switch. The Alienware Concept UFO has an 8-inch display with a 1900 x 1200 resolution screen. That being said, Dell hasn’t mentioned what kind of panel it is running on.

On the sides, you will find that the controllers are detachable, similar to the Nintendo Switch. However, if you take a closer look, it doesn’t seem like it uses the slide-in mechanism, but rather a magnetic connection. Either way, the controllers do seem to be more comfortable as it has an ergonomic curve towards the bottom of it.

Round the back of the Alienware Concept UFO is a large stand that can be flipped out to make the device stand upright. That makes it capable of playing from a distance with the controller and through a connected external display. Also, because it is a PC, you’ll be able to connect your keyboard and mouse too.

From its name, we know the Alienware Concept UFO is just… a concept. Apart from the screen size, resolution, and 10th generation Intel Core processor, nothing else was revealed about the internals. We’ll just have to wait and see if this concept will ever realize itself into production. But before that, Dell will have to tackle a few issues with it – heat dissipation, and battery life, just to name a few.

Dell Latitude 5000 Series is launching to help address the growing issues of waste and resource constraints.  These new products and materials build on... 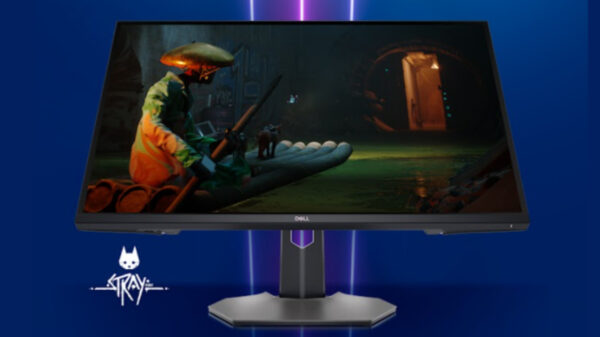 Introducing XPS 13 Plus and a new UltraSharp monitor that takes collaboration and visual experiences up a notch. Dell launches XPS 13 Plus, Dell’s... 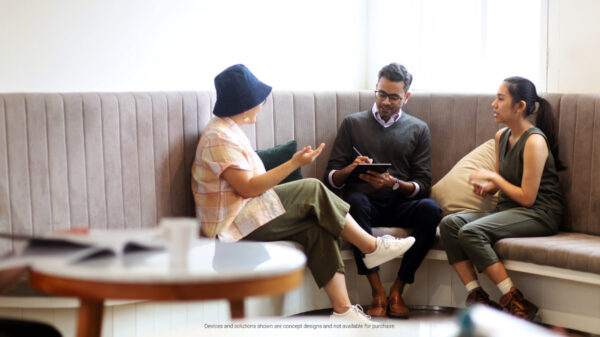 Dell Technologies’ vision for The Future of Work Reimagined, technology plays an even more critical role in the new world. That is why Dell... 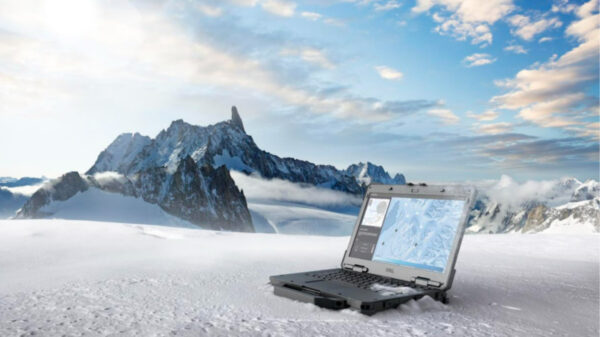 Dell Latitude Rugged PC portfolio is designed and tested to withstand some of the harshest and most demanding environments. Introducing the new Dell Latitude...