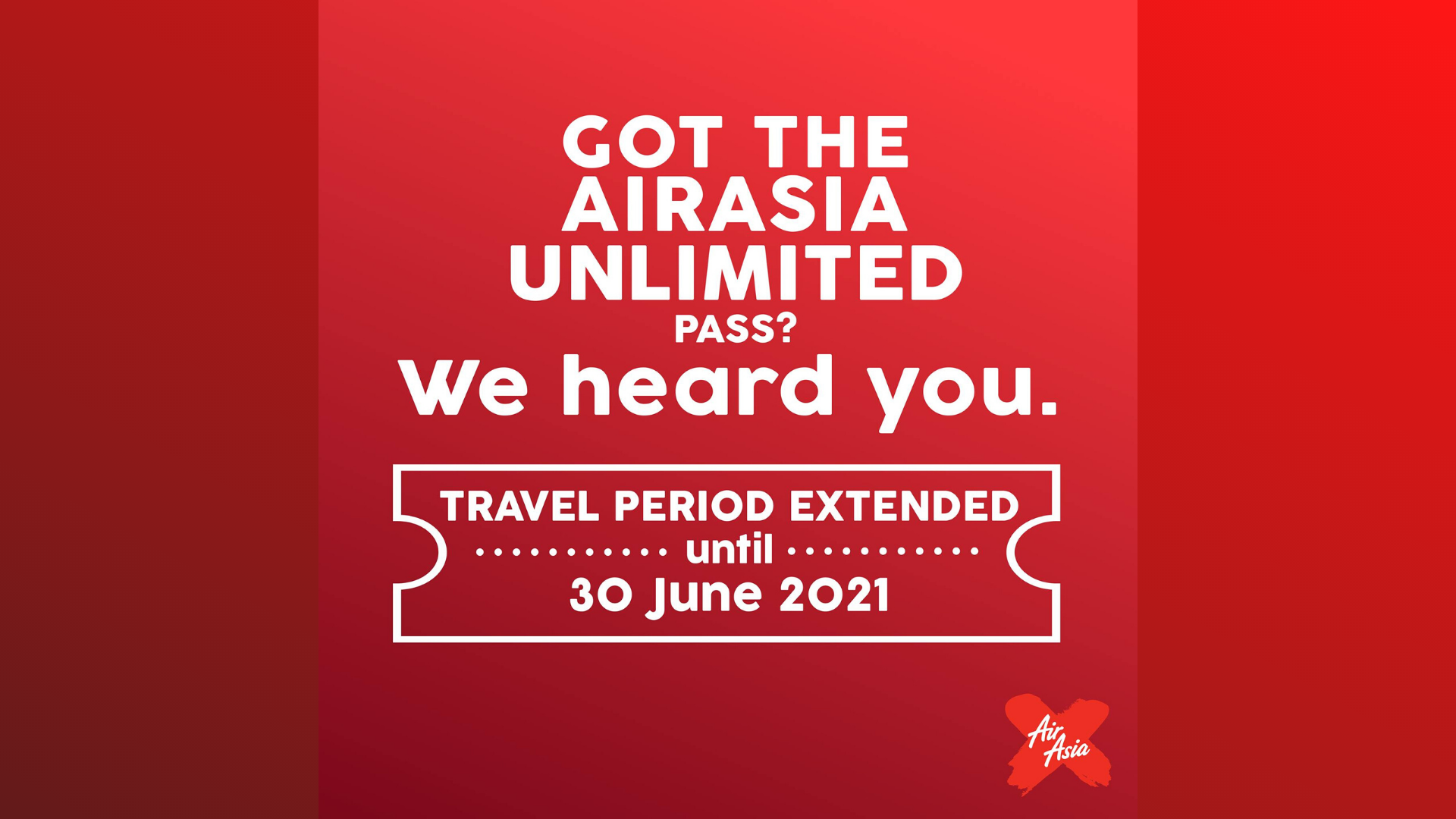 AirAsia released the AirAsia Unlimited Pass a few months back, during the MCO period and now the company has announced that it will be extending the travel period validity to the 30th of June 2021. This announcement came due to the fact that international travel in Malaysia is still not permitted due to the COVID-19 outbreak.

Announced through a Facebook post on AirAsia’s page, the new validity date should show up under the AirAsia Deals page, which can be found under the “My Purchases” tab. AirAsia also updated the FAQ to state that all bookings must be made at least 14 days in advance, with the last available booking date to be 16th June 2021.

Those who have booked their flights on or before the 17th of April, with a departure date between 23rd March and 30th June, you are allowed to make an unlimited flight change to any date before the 31st of October 2020. This only applies to flights on the same route for unlimited times without any additional costs, and is still subject to seat availability. Not only that, they can also request to retain the value of the booking as a credit which can be redeemed within 2 years from the issued date.

The AirAsia Unlimited Pass was introduced back in February and it allowed you to travel to destinations in Australia, Japan, China, Korea, India, and also Honolulu via Osaka. The pass costs RM499 and it gives you unlimited flights to the above locations. To learn more about the AirAsia Unlimited Pass, check out our original announcement article here.

Where Can I Fly To?

The AirAsia Unlimited Pass only applies to flights over 4 hours with the code D7 (AirAsia X) and XJ (AirAsia Thai). This applies to countries like:

Project Kavvaii, an initiative by airasia Super App is announcing two new virtual idols – Airi Gwynevere and Mikazuki Mai, as part of its... 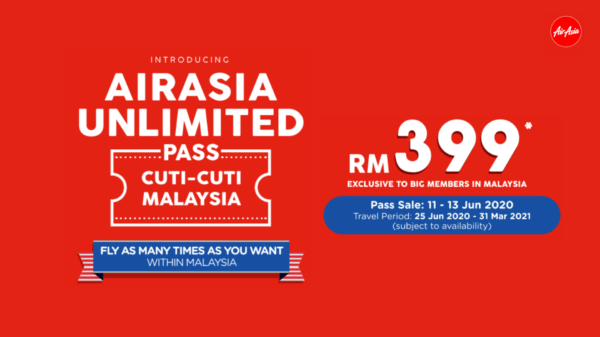 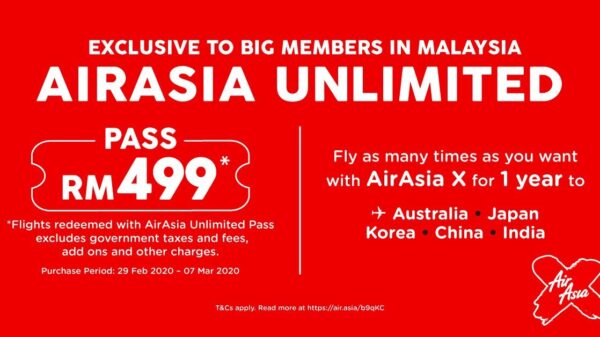 AirAsia has come up with its own “Unlimited Pass” that lets you fly as much as you want in the course of a year....