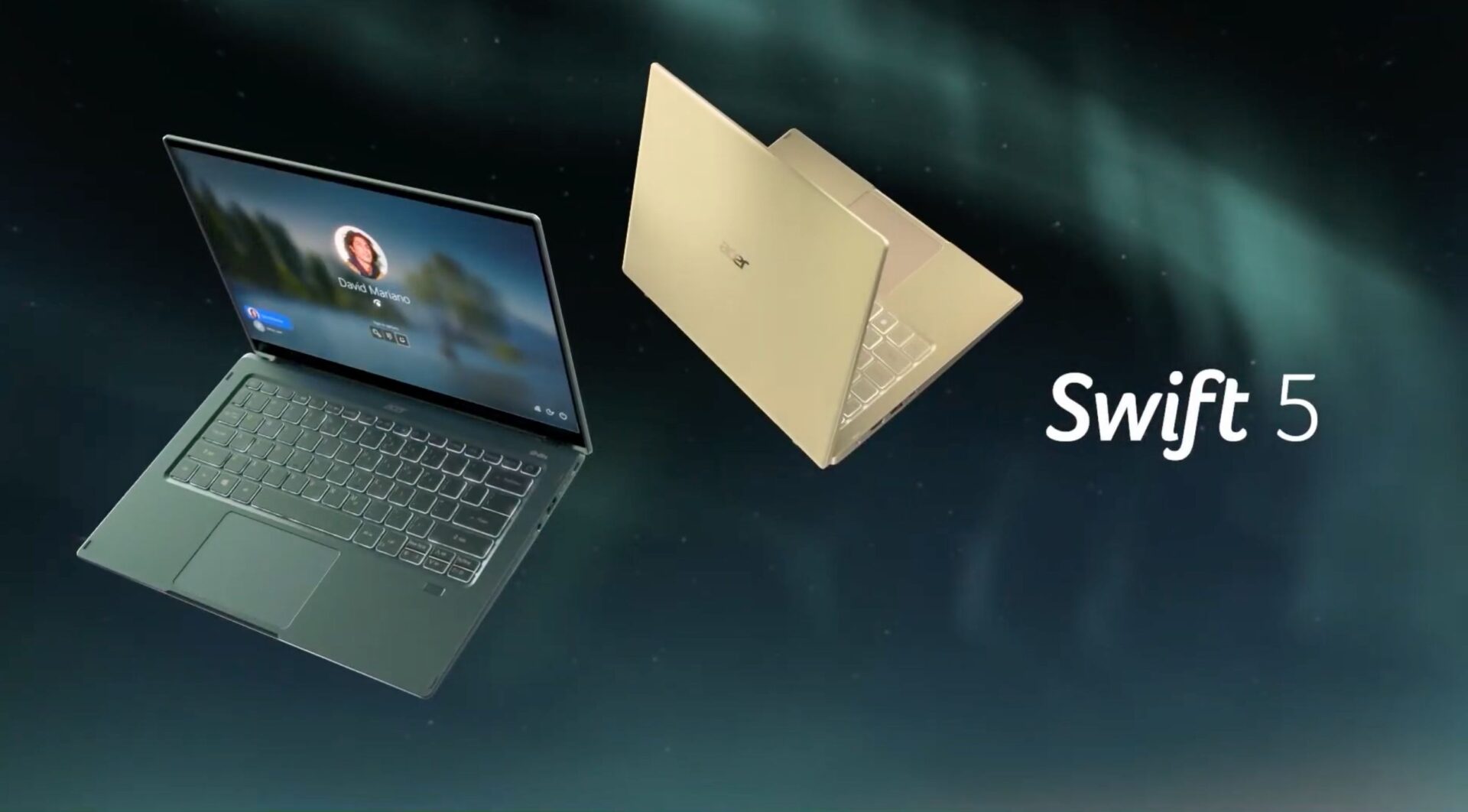 Acer has recently announced its new Swift 5 notebook. The company mentioned that its new laptop “offers a new take on productivity, [and is] powerful yet light enough to be carried around throughout the day.” In addition, there are also a host of other interesting features that comes with Acer’s newest notebook.

Acer’s new Swift 5 notebook weighs less than 1KG (at least according to the company). It has a 14.95mm-thick chassis which apparently is made from high-grade magnesium-lithium and magnesium-aluminium—what a mouthful! Besides that, the updated ultra-thin laptop is also bestowed with narrower screen bezels (90% screen-to-body ratio) for its touchscreen display.

What’s even more intriguing, however, is that Acer has also included Intel’s new Xe architecture-based integrated graphics along with the upcoming Swift 5 notebook. There’s also an optional Nvidia MX350 GPU option as well. With the addition of Intel’s new iGPU, it would be interesting to see how it holds up against AMD’s offerings.

Unfortunately, Acer has not made any announcement regarding the local availability and pricing of the new Swift 5 laptop. That being said, the company did mention that the notebook will be made available in North America in October and will be priced at US$999 (around RM4,274).

In this article:Acer Swift 5, laptop