Cinemas Re-opening: 10 Movies We Are Excited About

Justice League "Snyder Cut" Is Coming To HBO Max In 2021

Here Are The Best Movie and TV Super Bowl 2020 Trailers 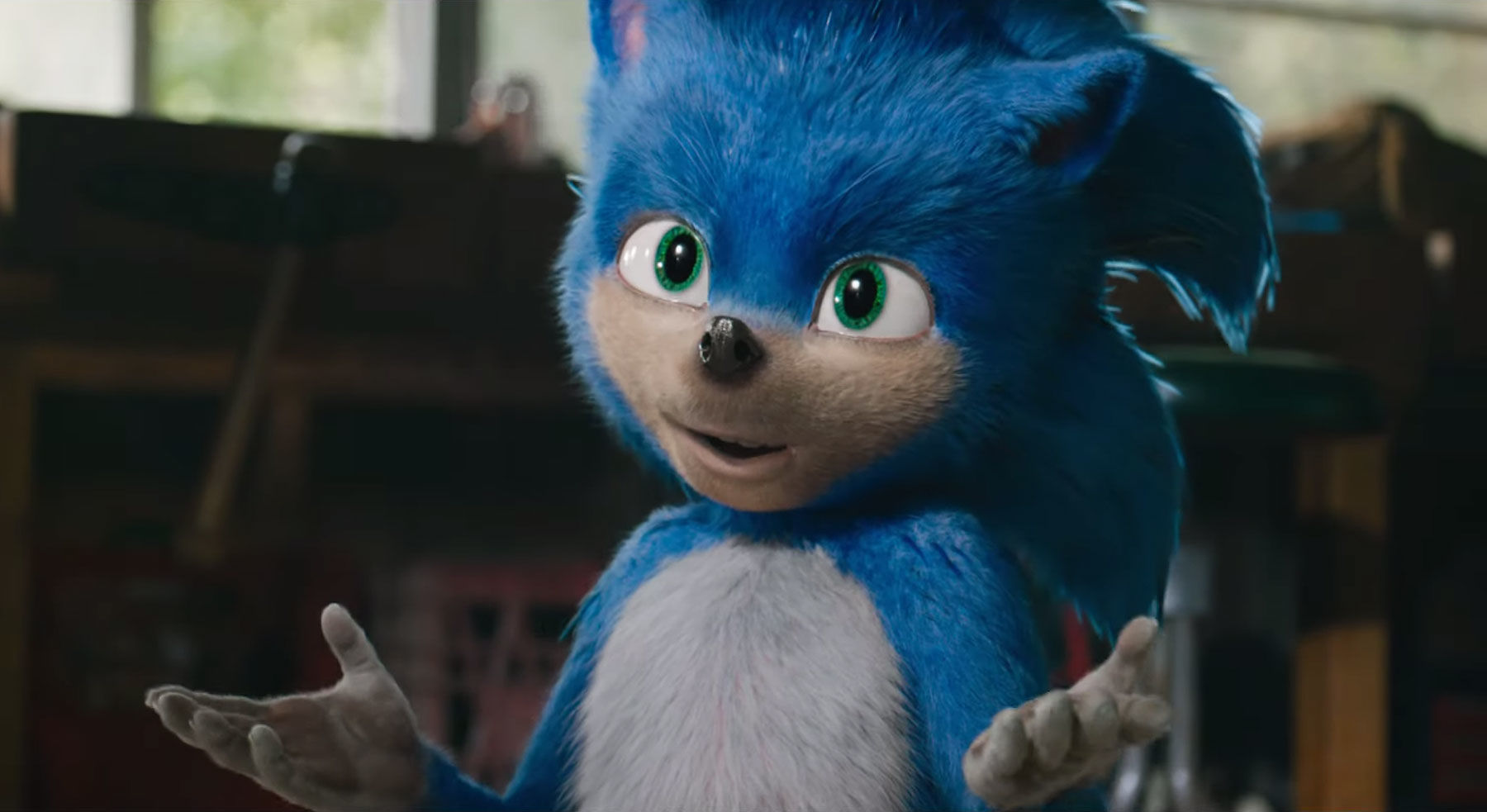 Sonic finally gets a live-action adaptation and we can’t quite say we like it. Paramount Pictures has finally released the first trailer for the movie and we’re having quite the mixed feelings for it. The graphics looks okay but I believe they could’ve done better.

I mean, look at Sonic’s character, the visualisation looks kinda off, especially with its/his blue arms. As you watch the trailer, you’ll see that Sonic appears to be an extraterrestrial being that is sought after by Dr. Robotnik (played by Jim Carrey). The end of the trailer even shows him in the full red-yellow ensemble.

For a movie that’s brought up from pop culture, as compared to Detective Pikachu, I think this wouldn’t fare as well as movie from the Pokemon franchise. However, only time will tell how “Sonic the Hedgehog” will fare with audiences when it gets released later this year in November 2019.

What do you think of Sonic? Will you be catching it in Cinemas? Stay tuned to AXO for news on movies, tech and more.