The Motorola Razr Makes a Comeback in 2019 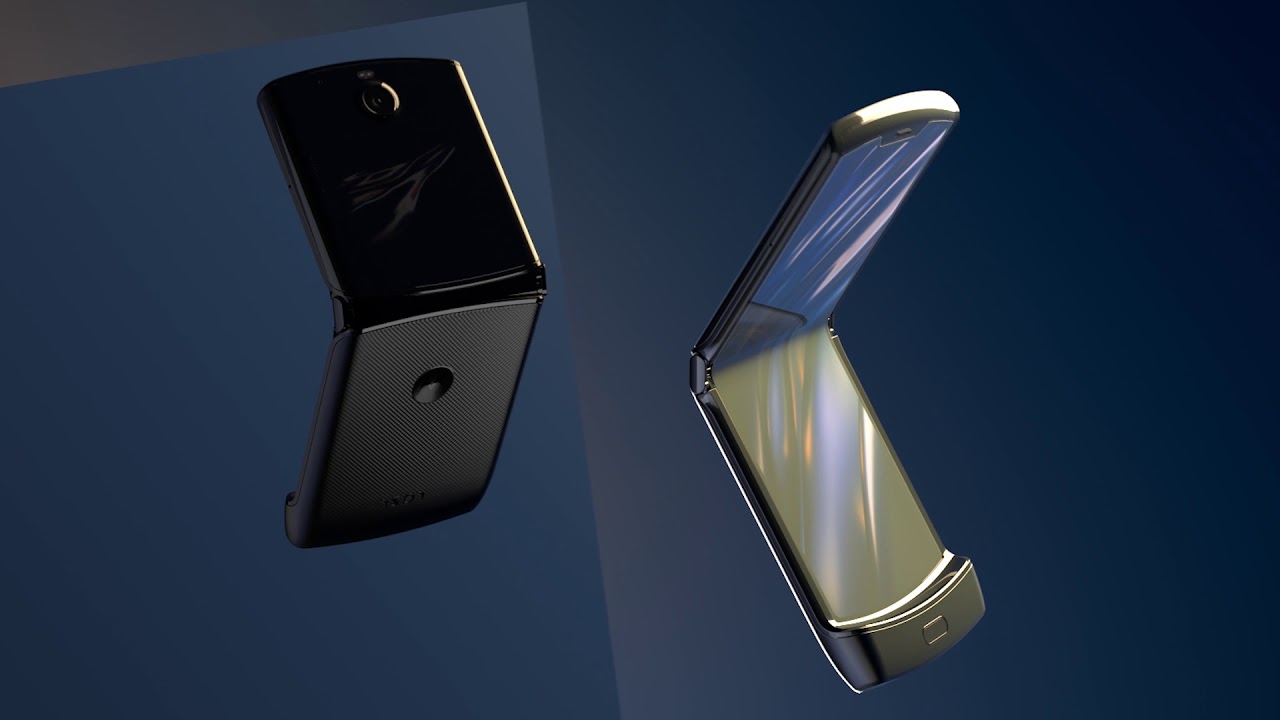 Flip phones were a thing of the past, but they’re definitely making a comeback. At least, the one from Motorola, that is. This is the Motorola Razr, which has a similar design cue to the original Motorola Razr V3.

First of all, the Motorola Razr rides on nostalgia. The Razr V3 was an uber popular device back in the days, and they’re hoping that fans will still love its timeless design and flip novelty.

The first thing you would wanna check out on the Motorola Razr is its screen. Featuring a 6.2-inch Flex View foldable pOLED display, the screen has a HD resolution of 2142 x 876 pixels with a 21:9 aspect ratio. On the outside, there’s a quick view display that is 2.7-inch in size. That’s a gOLED screen with 600 x 800 resolution and a 4:3 aspect ratio.

The Motorola Razr is powered by a Qualcomm Snapdragon 710 processor, with 6GB of RAM and 128GB of internal storage. It runs on Android 9.0 Pie right out of the box, and has a fingerprint reader.

Motorola equipped the Razr with a 2,510mAh battery that supports 15W TurboPower charging. You might wonder, the battery might be a little small. But considering the size of the device, it’s understandable.

In the camera department, the rear camera system has a single 16MP main sensor with dual pixel autofocus and dual LED flash. In charge of selfies is the 5MP camera on the exterior of the device. Connectivity wise, the Razr has a USB Type-C 3.0 port, NFC, dual-band Wi-Fi, eSIM capabilities, and Bluetooth 5.0.

The Motorola Razr will be available in 2020 for the retail price of $1,499. That’s right, that’s the price you’re paying for a taste of Motorola nostalgia. We’d love to check it out ourselves when it’s released, so stay tuned for that.

In this article:Motorola, Motorola Razr 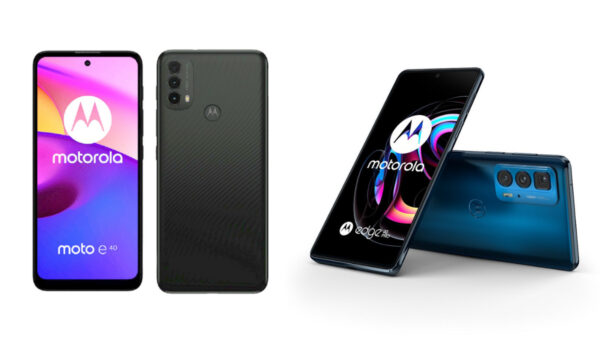 Motorola unveils Motorola Edge 20 Pro and Motorola e40, built for a whole new group of thinkers, innovators, and change-makers. The Motorola e40 is... 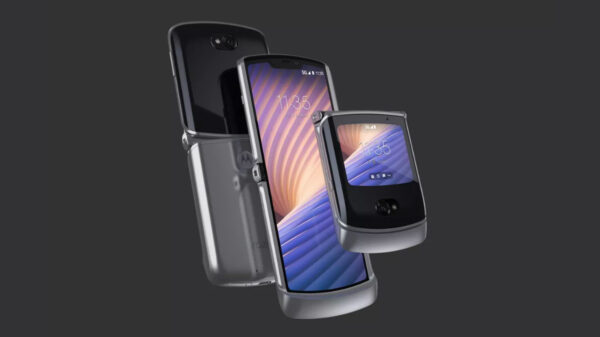 This is the Motorola Razr 5G, which the standard model made its comeback back in 2019, and the 5G version was launched in September...