League of Legends: Wild Rift is Coming to Mobile and Console 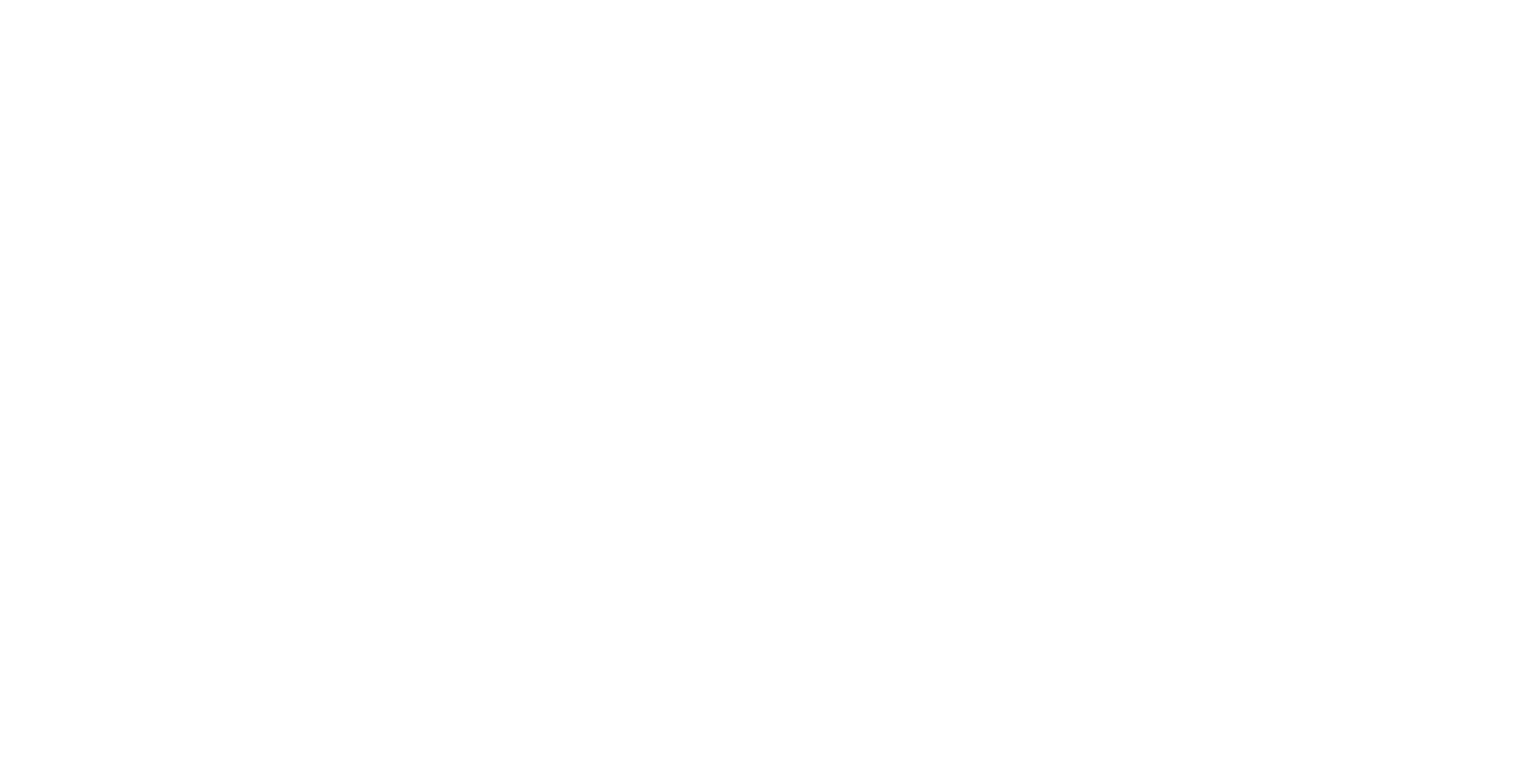 Fans of multiplayer online battle arena (MOBA) would definitely know League of Legends. For 10 years, the fanbase has grown exponentially and now it’s bringing League of Legends: Wild Rift right into your hands – in the form of smartphones and controllers.

League of Legends: Wild Rift is a mobile version of the ever popular desktop MOBA game, LoL. The game is set to launch on both mobile and console platforms. Similar to the desktop version, 10 players will be put in an arena where two teams of five will battle each other to claim victory by destroying the opposing teams’ Nexus.

League of Legends developers, Riot Games have mentioned that 40 heroes will be available to play at launch. This includes familiar champions:

These heroes will also have the ability to equip skins to further customise them to your liking.

Those interested in learning more about League of Legends: Wild Rift, head on over to their website. For those of you who want to get the game on the day of launch, pre-register yourselves on the Google Play Store here.

In this article:LoL, Wild Rift

The League of Legends Worlds 2020 championship marks an end to its esports season for the year, but is the beginning of an epic...