In a surprising turn of events, Google has suspended business operations with Huawei effectively immediately. This is a forced move that will definitely impact Huawei devices across the globe.

According to Reuters, citing a source close to the matter, Google was forced into suspending business with Huawei that “requires the transfer of hardware and software products.”

“Huawei Technologies Co Ltd will immediately lose access to updates to the Android operating system, and the next version of its smartphones outside of China will also lose access to popular applications and services including the Google Play Store and Gmail app,” Reuters noted.

What this means for the Huawei device in your hand is that you won’t be getting any more Android security updates. The list includes old and new devices including the recent P30 series, Mate 20 series, and many more.

On Wednesday, the U.S. Commerce Department’s announcement placed Huawei and some 68 affiliates on a so-called Entity List, a trade blacklist, following an executive order signed by U.S. President Trump.

ZTE was a similar company that was put in the same list but was subsequently removed after. Over the course of 2018, this list was responsible for causing the company’s demise. Huawei is now effectively forbidden from buying parts and components from U.S. companies without U.S. government approval – and that includes Android.

HONOR is set to launch the Honor 20 on 21st May in London. At this point in time, we’re not sure how this will affect the company’s sub-brand.

Huawei has said in a statement earlier this week that it was “against the decision made by the Bureau of Industry and Security of the U.S. Department of Commerce.”

In this article:huawei, huawei US ban 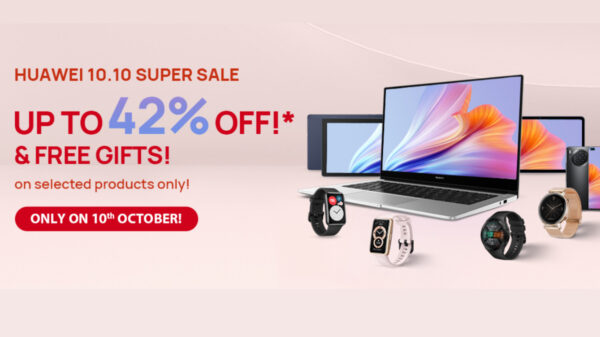 HUAWEI is bringing consumers awesome deals up to 42% OFF in the coming 10.10 Sale. Malaysian will enjoy exciting promotion and free gifts for... 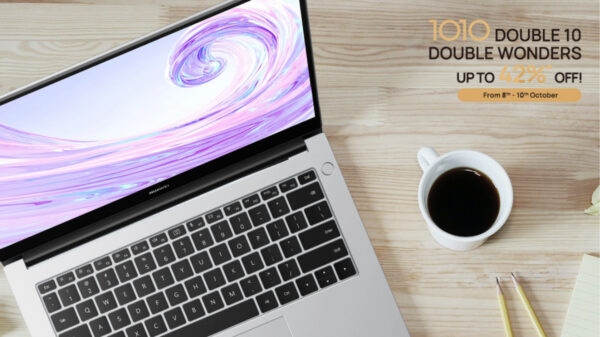 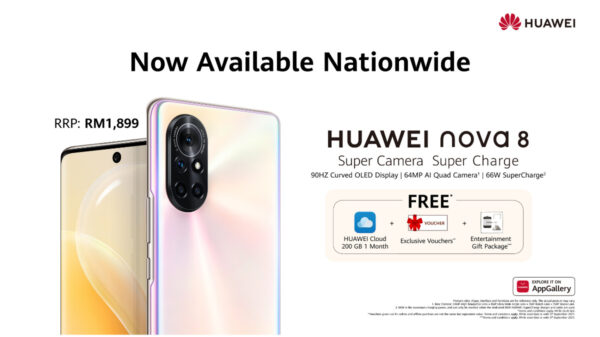 HUAWEI nova 8 is now officially available nationwide, priced at only RM1,899! Adding on to the renowned nova Series, nova 8 is a high-performing... 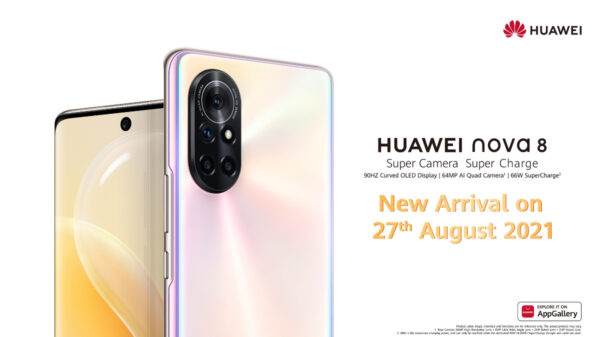 Huawei Nova 8 Is Coming To Malaysia On The 27th Of August! 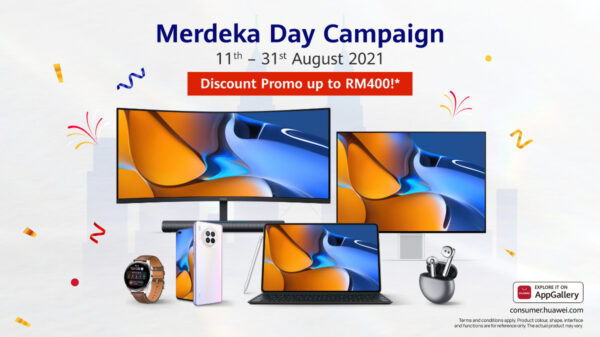 In celebration of Malaysia’s 64th National Day, HUAWEI is bringing back amazing deals with discounts up to RM400 and an array of amazing freebies... 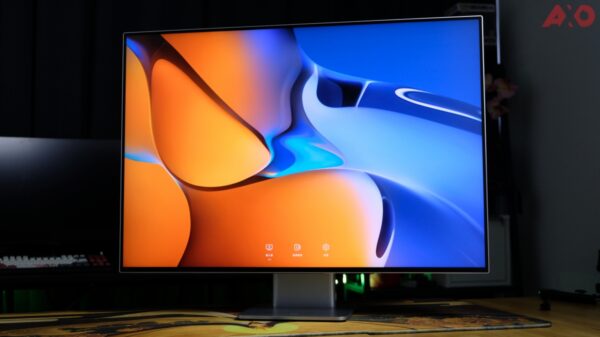 The Huawei MateView series is the company’s latest addition to its ever growing monitor portfolio, and it offers quite the specs for a brand... 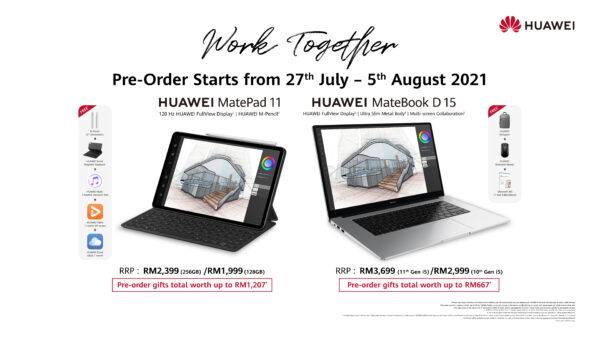 HUAWEI MatePad 11 and HUAWEI MateBook Variants available for Pre-orders Now: Enjoy Freebies worth up to RM1,207

HUAWEI MatePad 11 and the HUAWEI MateBook Variants were announced to arrived the Malaysia market earlier on and is now finally available for pre-orders....